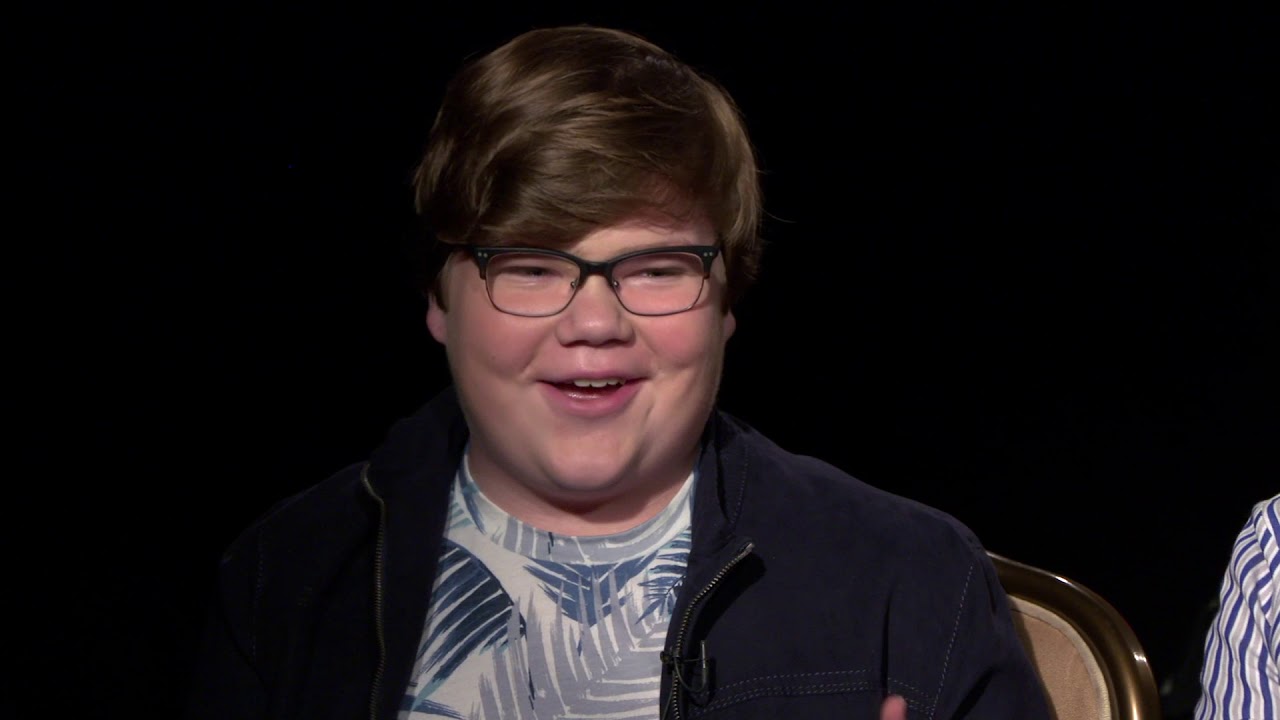 Jeremy Ray Taylor is an American actor best known for his role as Ben in Stephen King’s movie “It”. Jeremy was born on June 2, 2003 in Tennessee to Michael and Tracy Taylor. At the age of eight, he was signed to a talent manager and he began his acting career. His first acting role came in 2011 appearing in an episode of TV sitcom “Reed Between the Lines”. His first role in movie came in 2013 in film “42”. Since then he has appeared in several movies like Ant-Man, Alvin and the Chipmunks: The Road Chip, Good Behavior, It. He will also be seen in movie “Geostorm” which is scheduled to release in October 20, 2017.

Jeremy Ray Taylor Net Worth: His Net Worth is not available.

Jeremy Ray Taylor Girlfriend: Sorry, we don’t have any information related to his past affairs and relationships.

He is the youngest among the six children.

His mother Tracy Taylor is a band manager.

He has done commercials for Cartoon Network and Disney’s Dreamworks.

He has starred in Stephen King’s movie “It” alongside Jack Dylan Grazer, Sophia Lillis, Finn Wolfhard and Jaeden Lieberher.