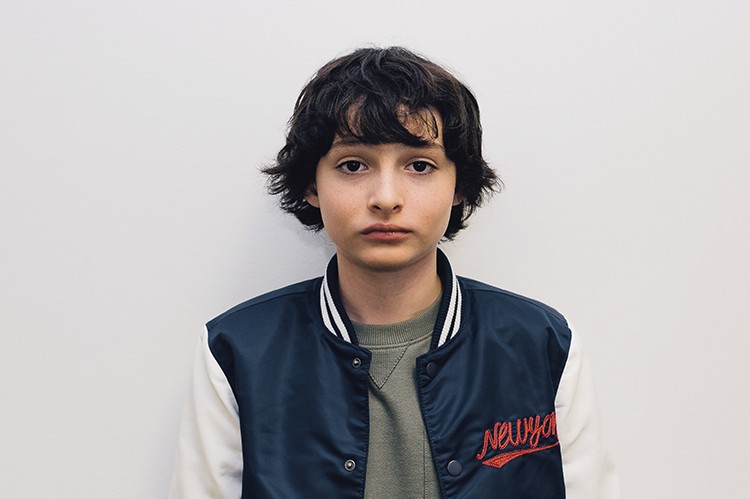 Finn Wolfhard is a Canadian actor best known for his role as Mike Wheeler in Netflix series “Staranger Things”. Finn was born on December 23, 2002 in Vancouver, Canada and he got his first acting job from Craiglist. He then made his television debut in 2014 appearing in an episode of “The 100”. However, he got his fame after starring as Mike Wheeler in Netflix series “Stranger Things”. His performance in the series earned him the SAG Award for Outstanding Performance by an Ensemble in a Drama Series. Finn has also starred in Stephen King’s movie “It” as Richie Tozier.

Finn Wolfhard Net Worth: His Net Worth is estimated to be around $500,000

Wife /Girlfriend: Currently, he is single.

I do not have a girlfriend! I’m only a baby boy!

He likes playing bass and guitar.

He has appeared in multiple music videos for Canadian bands like PUP’s “Guilt Trip” and “Sleep in the Heat”.

His favorite bands are: Nirvana, The Clash and Guns N’ Roses.

His favorite movies are: The Goonies, Sixteen Candles and Raiders of the Lost Ark. 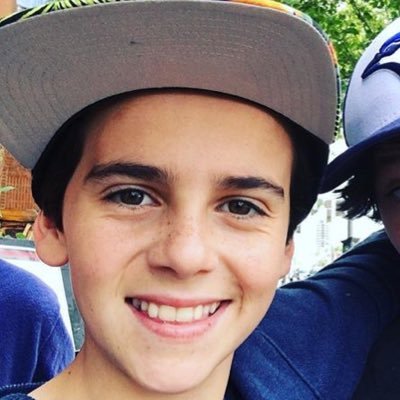 January 3, 2018
About Us: Celebfeatures.com is an Entertainment related website that provides information based on celebs bio, lifestyle and their relationships.
© celebfeatures.com