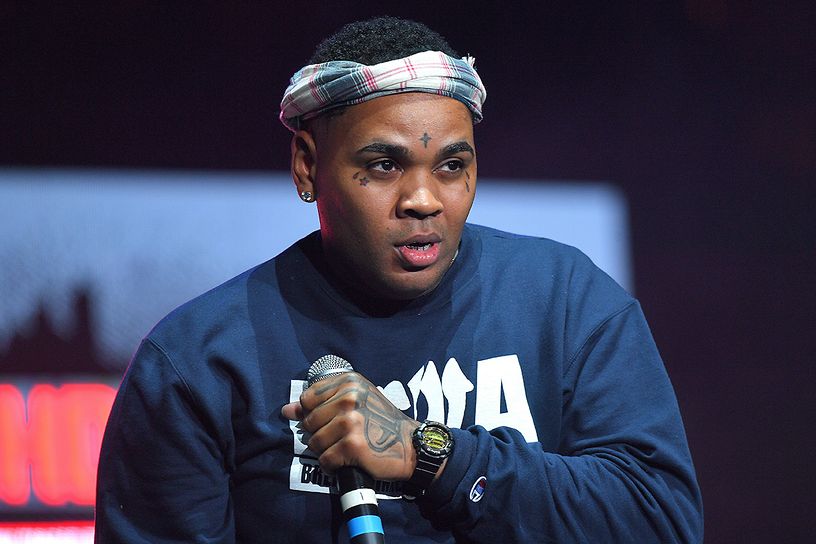 Kevin Jerome Gilyard known by his stage name as Kevin Gates is an American rapper, singer and entrepreneur. Born on February 5, 1986 in Louisiana, Kevin began his career in 2005 by signing with Dead Game Records. He collaborated with Boosie Badazz and Webbie on his first mixtape “Pick of Da Litter” in 2007. In 2013, he released his mixtape “The Luca Brasi Story” and it contained song like Wylin and Stranger Than Fiction. Kevin then released his debut studio album “Islah” in January 2016 and the album peaked at number 2 on the US Billboard 200 chart. In overall Kevin has released 13 mixtapes including Stranger Than Fiction, By Any Means, Luca Brasi 2 all of which peaked in the top 40 of the Billboard 200 chart.

Kevin Gates Wife /Girlfriend: He is married to Dreka Gates. The duo married in 2015 and have two children named Khaza Kamil Gates and Islah Koren Gates.

Gates was charged with battery charges for kicking a fan in the summer of 2015 while he was performing on stage at an event in Florida.

Roman Antonov - November 28, 2017
0
Personal Details What is Real Name? His Real Name is Nick Rivera Caminero What is his Nick Name? His nick name is Nicky Jam Occupation and Job He is professional...

July 29, 2017
About Us: Celebfeatures.com is an Entertainment related website that provides information based on celebs bio, lifestyle and their relationships.
© celebfeatures.com