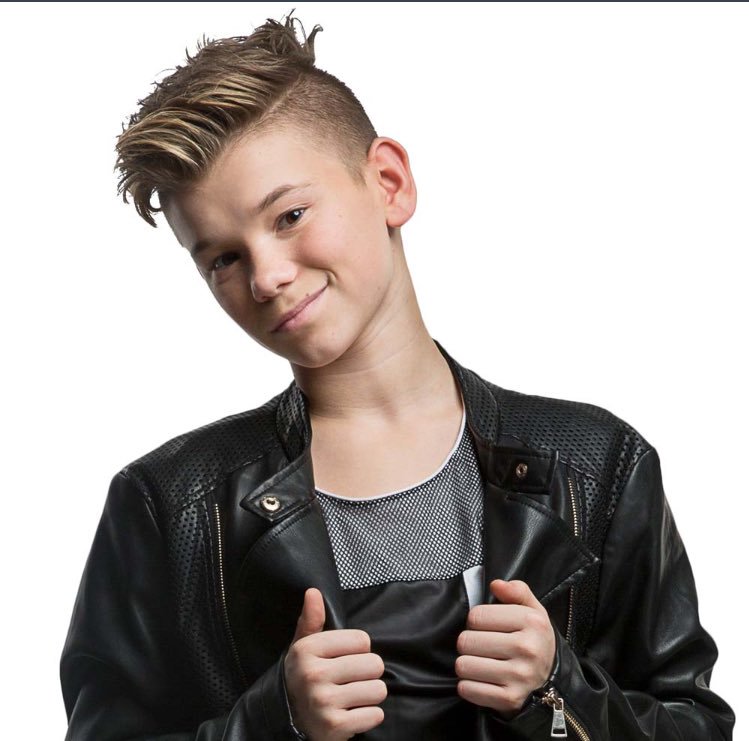 Marcus Gunnarsen is a Norwegian singer best known for being the one half of pop duo “Marcus and Martinus”. They are also known as M&M. Marcus was born on February 21, 2002 and he started singing at a young age alongwith his brother Martinus. The twin brothers first rose to fame when they competed and won the Melodi Grand Prix. Their popular song “To Draper Vann” reached number eight on the Norwegian Singles charts. Marcus and Martinus released their debut studio album titled “Hei”. The album peaked at number 1 on the Norwegian Albums charts and remained in top ten for 20 consecutive weeks. They also released singles Elektrisk and Ei Som Deg which pearked at number 3 and 15 respectively on Norwegian Singles charts.

Marcus sang with his brother and started playing piano at a young age. The brothers wrote their first song at the age of nine.

The two brothers competed in the Melodi Grand Prix Junior competition and won the 11 season of the event.

He loves watching football and is avid fan of Manchester United football club.

They are active on social media and have over 950K subscribers on YouTube and 1.1 million followers on Instagram.

The brothers were awarded the “Spellmann of the year” award for the film “Marcus and Martinus” in 2017.