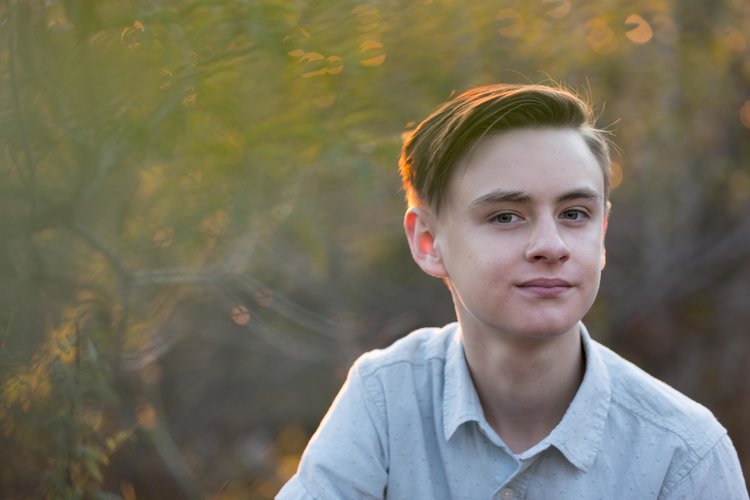 Jaeden Lieberher is an American actor best known for starring in film “The Book of Henry” as Henry Carpenter. Jaeden was born on January 4, 2003 to Angela Martell and Wes Lieberher. He started his acting career at the age of 10 starring in short film “Girief”. Since then he has been playing in movies like St. Vincent, Playing It Cool, Aloha, Midnight Special, The Confirmation and The Book of Henry. Jaeden has also appeared in 11 episodes in TV show “Masters of Sex”.

His first talk show appearance was on The Ellen Show in October of 2014.

His favorite movie is Guardians of the galaxy Vol. 2

Jaeden moved to Los Angles with his mother when he was 8 years old.

He will be starring in movie “It” alongside Nicholas Hamilton, Sophia Lillis, Jack Dylan Grazer and Bill Skarsgard.

After moving to Los Angles, he started his acting career by working in a handful of TV commercials.