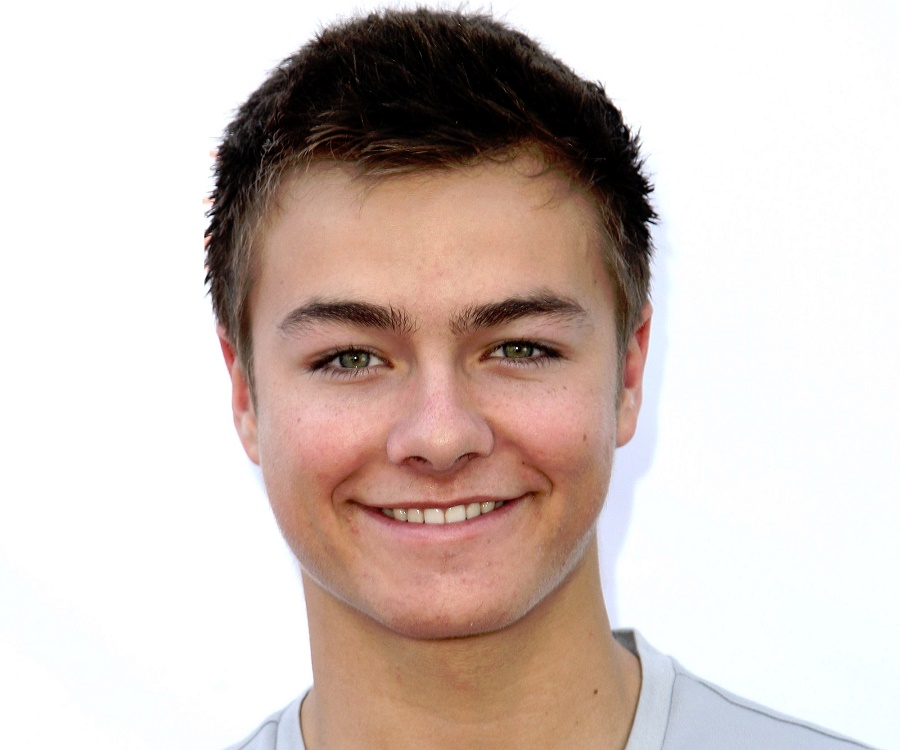 Peyton is an American actor best known for his role as Lucas Friar on TV series “Girl Meets World” and also as Wes Manning on Disney Channel’s “Dog with a Blog”. Peyton was born on November 24, 1998 and he started his acting career in 2013 making debut with Disney Channel series “Dog with a Blog”. However, he got main role of Lucas Friar in Girl Meets world in 2014. Apart from that two series, he has also starred in “Best Friends Whenever” and “Gibby”.

Peyton Meyer net worth is estimated to be $1 million

He is currently in relationship with a girl named Vanessa Rose Lowden.
His previous relationships: Rowan Blanchard, Paris Berelc

He has celebrity crush on Demi Lovato and Selena Gomez.

He has also appeared in TV series “Dog with a Blog”.

Peyton was nominated for Young Artist Award in Outstanding Young Ensemble in a TV series in 2015.

August 25, 2017
About Us: Celebfeatures.com is an Entertainment related website that provides information based on celebs bio, lifestyle and their relationships.
© celebfeatures.com