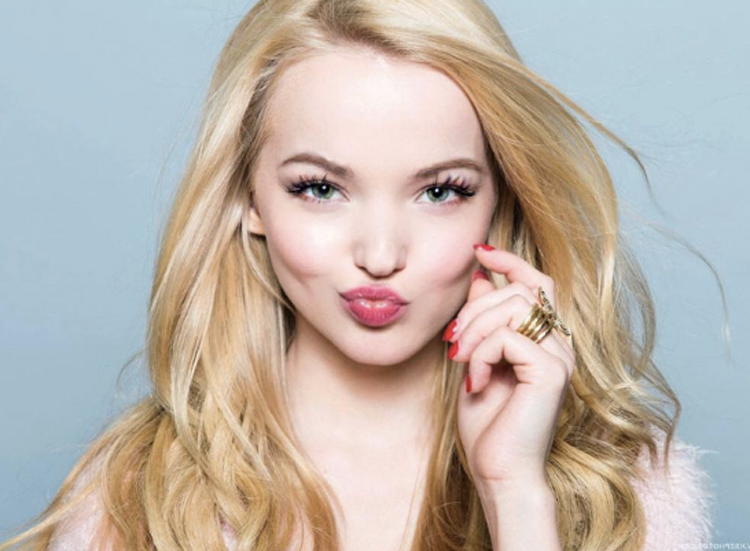 Born Chloe Celeste Hosterman, also known as Dove Cameron is an American actress and singer best known for appearing in Disney channel sitcom “Liv and Maddie” and in “Descendants”. Dove was born on January 15, 1996 in Washington, United States to Philip Alan Hosterman and Bonnie Wallace.

Cameron started her career in 2012 playing a cameo role in Shameless. She then moved on to play number of minor roles in TV series like The Mentalist, Malibu Country, Cloud 9 before appearing Liv Rooney/Maddie as a main role in Liv and Maddie. Her next main role came as Mal in famous TV film “Descendants”. Her other notable appearance in television are Hairspray Live!, Descendants 2, Barely Lethal, Austin & Ally and many more.

According to Celebrity net worth, Dove Cameron net worth is reported to be $3 million.

Currently, she is dating actor, Thomas Doherty. Thomas has been dating Dove since late 2016 and they made their relationship public in February 2017.

She started acting at the age of eight in community theater.

She moved to Los Angeles to pursue her career in acting.

Dove has a cat name Fern.

She is of Scottish and French descent.

She is fluent in French after spending many years of her life growing up in France.

Ryan McCartan and Dove announced their engagement on April 14, 2016 but called it off in October 2016.