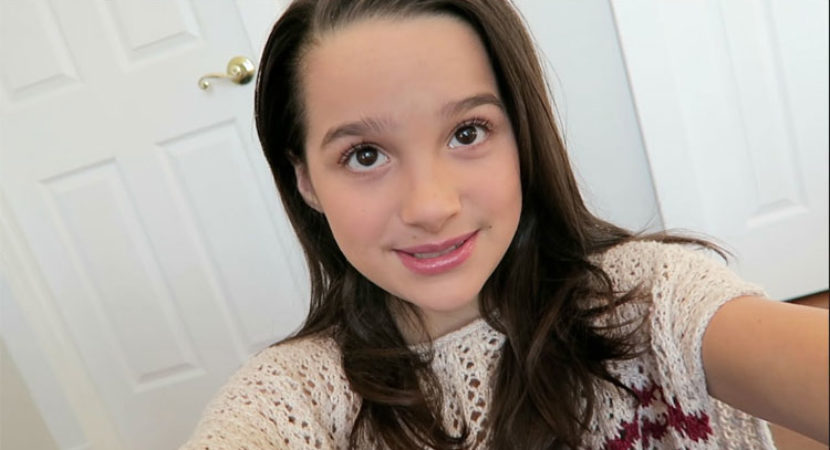 Annie LeBlanc is an American YouTube star best known for running YouTube channel Bratayley along with her family members. Annie was born on December 5, 2004 in Georgia, United States. She started her career on YouTube on a channel called “Acroanna” where she posted gymnastics meets and tutorials. Her personal YouTube channel Acroanna has crossed over 1.9 million subscribers. She is also part of a collaborative channel “SevenAwesomeKids”. Along with her several YouTube channel, she also became the part of collaborative YouTube channel “Gymscool”. Annie is a trained level 9 gymnast. She also runs a musical.ly app under the name annieleblanc where she has over 9 million fans.

Husband/Boyfriend: We haven’t heard anything about her dating history

She has starred alongside her sister Hayler in a TV Commerical for Nintendo Games.

Annie has collaborated with Hayden Summerall for her debut single “Little Do You Know” in June 2017.

She has three pet dogs, Winnie, Piper, and Gigi.

She is close friend with Katie Donnelly

Misha - December 27, 2017
0
Personal Details What is her real name? Her real name and stage name is Anna Maynard. Occupation and Job She is a singer. Birthday/Date of Birth She was born on...

September 9, 2017
About Us: Celebfeatures.com is an Entertainment related website that provides information based on celebs bio, lifestyle and their relationships.
© celebfeatures.com