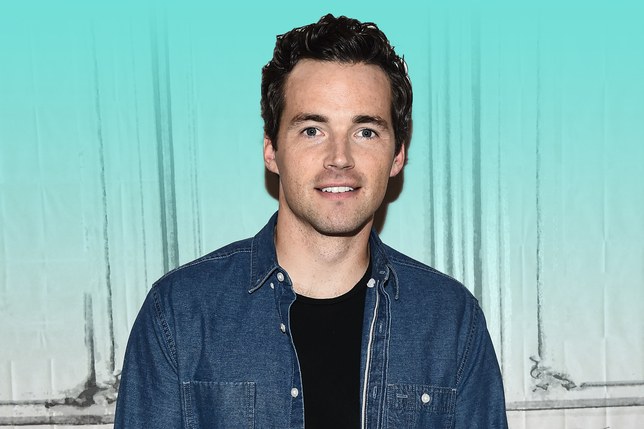 Ian Harding is an American actor known for his role as Ezra Fitz in TV series “Pretty Little Liars”. Ian was born on September 16, 1986 in Germany but his family moved to United States few years later where he joined Georgetown Preparatory School in Maryland. He then went to start his acting/Music class at Carnegie Mellon University. Ian started his career playing as Wealthy Prepster in movie Adventureland while he got major breakthrough in his career when he was cast as the role of Ezra Fitz on TV series “Pretty Little Liars” since 2010. For his role, he has won seven Teen choice Awards.

According to Celebrity net worth, Ian Harding net worth is reported to be $3 million.

He has been dating a girl named Candy Crowns since 2010 and are still together.

He is close friend with Lucy Hale and Tyler Blackburn.

He is afraid of ocean.

Ian has collected $400K for Lupus Foundation of America from his fans.

He is ambidextrous which means he can use both his hands equally well.