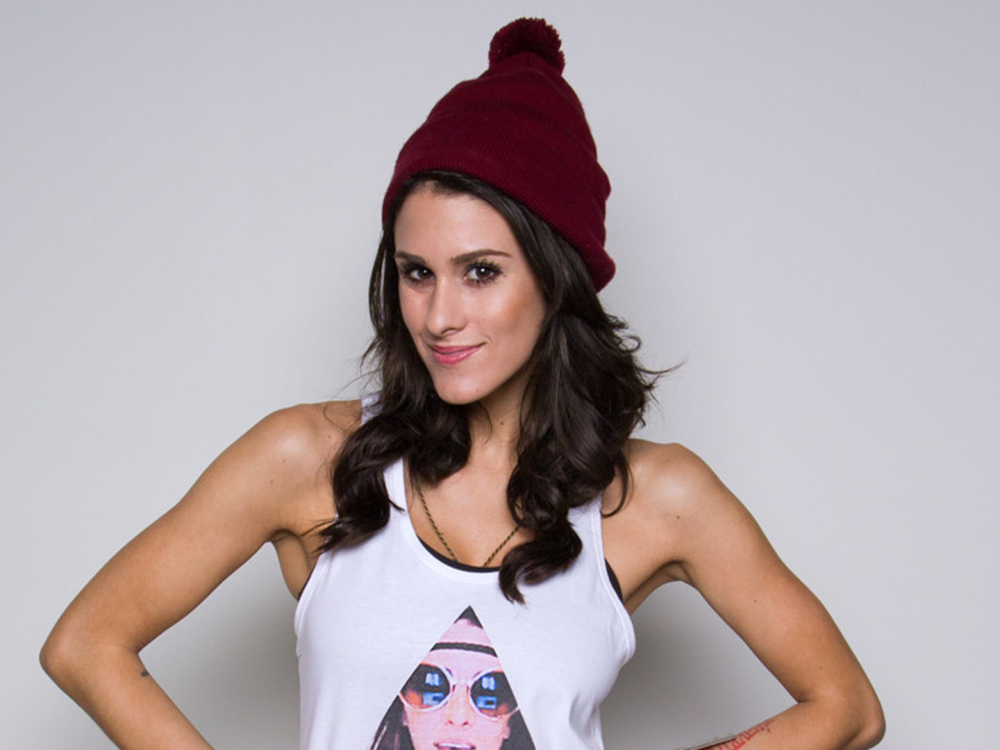 Brittany Furlan is an American comedian, internet personality and occasional actress who rose to fame following her activities on Vine. She was one of the top Viner thanks to her famous funny sketches. Brittany was the most followed Vine star until she left it in 2015. In 2014, she was named Viner of the Year at the Streamy Awards while Time magazine also awarded with one of the influential person on the Internet in 2015. Regarding her social media profile, She has more than 2.3 million followers on Instagram and a large followers on Twitter and her YouTube channel. As an actress, she has appeared in television including MTV’s Ridiculousness and E!’s The Soup.

According to Celebrity net worth, Brittany Furlan net worth is reported to be $800 thousand.

Brittany Furlan was engaged to Randal Kirk II who is a movie director and producer on October 16, 2014.
Her previous relationships: None

Brittany was the most followed female video star on Vine until November 2015 when she left Vine.

She was declared as one of the most influential people on the Internet by Time magazine.

She has collaborated with top brands like Dickies, Wendys, Trident, Reebok, and Benefit Cosmetics.

Brittany has been appeared on homepages of famous websites like Buzzfeed, Yahoo, MSN while she has also interviewed by AOL, Variety and Tubefilter.

Furlan has also starred in music video for song “Fireball” by Pitbull.