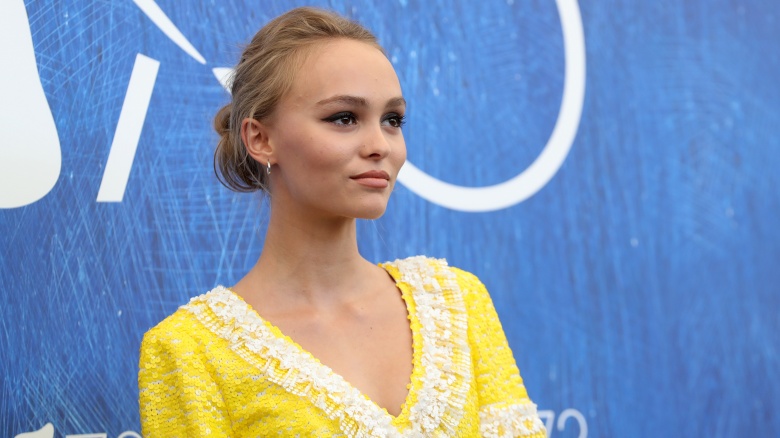 Lily Rose Depp is an American-French actress and model known for being the daughter of famous superstar Johnny Depp and Vanessa Paradis. Lily was born on May 27, 1999 in Paris, France and she began her career appearing in cameo role in Tusk. After then, she went on to play in movies like Yoga Hosers, The Dancer and Planetarium. As a model, Lily has posed for a photo-shoot in Australian magazine Oyster. She was also announced a Chanel ambassador in September and modeled for the brand’s eyewear line. She has also appeared on the front cover of British Vogue in their December issue.

Lily Rose Depp Net Worth is estimated to be around $200K.

Lily Rose Depp Boyfriend: She is currently dating Ash Stymest. Ash is a British model and their relationship started around in October 2015 after they were spotted together in Paris.

Lily has dual US and French citizenship.

She has English, Irish, Scottish, Welsh, French, Belgian, German and Dutch ancestry on her father’s side and she is of French descent on her mother’s side.

She has struggled with eating disorder anorexia, but she started recovering later.

Johnny Depp has got her name tattooed on his chest.

While growing up she wanted to become a singer but she turned out to be an actress.