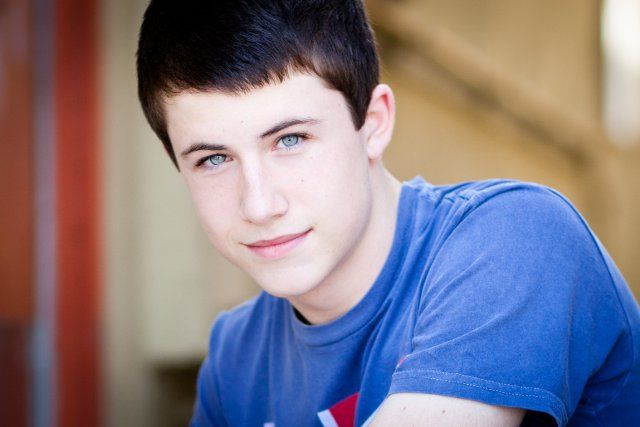 Dylan Minnette is an American actor and musician whose fame has skyrocketed after appearing Clay Jensen in Netflix series “13 Reasons Why”. Dylan was born in Indiana but he moved to Illinois where he stayed for five years and finally moved to Los Angeles to start his career in acting.

Dylan started his acting career playing in 1 episode of “Drake & Josh”. Since then he has appeared in numerous movies and TV shows like Two & a Half Men, Mad TV, Fred Claus, The Clique, Labor Day, Prisoners, Goosebumps. He is also seen as playing the younger version of Michael Scofield in Prison Break for 5 episodes. In 2009, Dylan was cast to play the lead role as Clay Norman in TV series “Saving Grace”. Dylan has done cameo roles in number of series like Grey’s Anatomy, Ghost Whisperer, The Mentalist, Supernatural, Medium, Lost, Awake, Major Crimes, Nikita, Save Me before landing major role of Clay Jensen in Netflix series “13 Reasons Why”.

As a singer, Dylan is the singer and rhythm guitarist of the band “Wallows”. Initially, they were known as “The Feaver” and then “The Narwhals”. Their song Bleeding Man was used in the season 2 of R. L. Stine’s The Haunting Hour. In April of 2017, they also released their single “Pleaser” on Apple Music.

Dylan Minnette Girlfriend: He is currently in relationship with actress, Kerris Dorsey. The duo have appeared together in movies like Alexander and the Terrible, Horrible, No Good, Very Bad Day.

Dylan loves listening to classical rock song, his favorite bands are The Rolling Stones, The Beatles, Nirvana and Jimi Hendrix.

Dylan was born in Evansville, Indiana, moved briefly to Champaign, Illinois for 5 years, and later moved to Los Angeles.

He received a Young Artist award for his role in movie Saving Grace.

He is close friend with Christian Navarro and Katherine Langford.

August 25, 2017
About Us: Celebfeatures.com is an Entertainment related website that provides information based on celebs bio, lifestyle and their relationships.
© celebfeatures.com