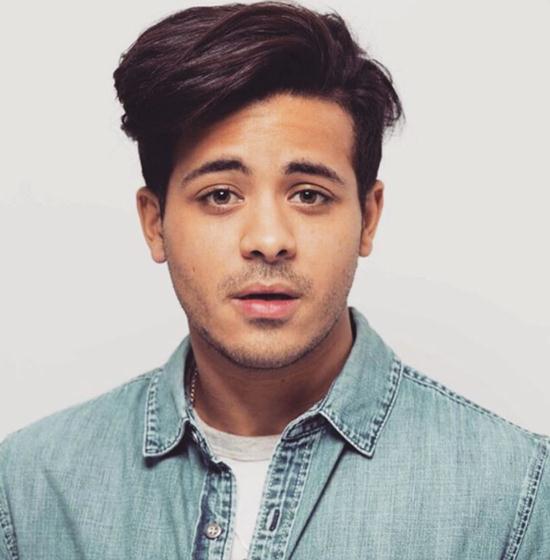 Christian Navarro is an American actor whose fame has skyrocketed after playing the role of Tony Padilla in Netflix series “13 Reasons Why”. Christian was born on August 21, 1991 in Bronx, New York. Christian started his acting career in 2005 playing in the movie Day of the Dead 2: Contagium. He then went on to play number of cameo roles in TV shows like Law & Order: Criminal Intent, Blue Bloods, Taxi Brooklyn, The Affair, Rosewood. He was also cast to play 4 episodes as Jorge in HBO series “Vinyl”. Christian has gained large fan base following his lead role of Tony Padilla in series “13 Reasons Why”. As of August, 2017, Christian has more than 2.4 million Instagram followers.

Christian Navarro Girlfriend: He was linked with Shaz. However, they broke up in May 2017 and he might be single right now

He has celebrity crush on Hailee Steinfeld and Paige VanZant.

He loves to drive racing cars during free time.

Christian was turned down for around 4 times from the auditions of 13 Reasons Why because he wasn’t young enough for the role. But he was cast later.

He is good friend with Katherine Langford and Dylan Minnette.