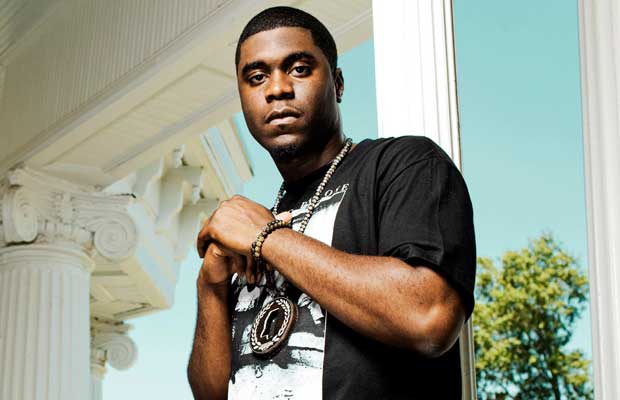 Wife /Girlfriend: Currently, he might be single. He has dated singer Mara Hruby in the past.

In 2011, he was featured on the cover of XXL as part of their annual Top Freshman of the year.

He has stated that his favorite rappers to record and perform are with Bun B, Big Sean, Smoke DZA, Wiz Khalifa and Curren$y.

He released his second studio album entitled “Cadillactica” on November 10, 2014.