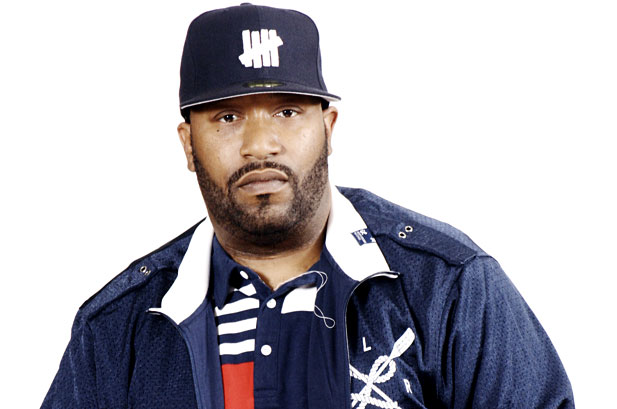 Bernard Freeman famously known as Bun B is an American rapper and also the one half of rap duo UGK. Bernard joined the rap duo UGK with Pimp C in late 1980s. Together they released an extended play titled “Southern Way”. The song titled “Pocket Full of Stones” became their first song to get major airplay in United States. They soon released their second album titled “Super Tight” followed by third “Ridin’ Dirty”. The latter peaked at number 2 on the R & B charts in 1996 and number 15 on Billboard 200. Soon, they released their fourth album “Dirty Money” Pimp C got sentenced to jail.  After Pimp C went to jail, Bernard released his debut solo album “Trill” in October 2005. It included single like drapped up, Git It, Get Throwed. The album peaked number 6 on American Billboard 200 chart and number 1 on Top R&B/Hip Hop Albums chart.

Bun B Wife /Girlfriend: He is married to Angela Walls. They started dating since 2003. After his marriage to Angela, he also became stepfather to her two children from her previous relationship.

He used to sell drugs in school

While studying in school, he regularly participated in plays such as A Raisin in the Sun.

He was very good at studying. He got scholarship offers- one for acting and another for academics.

His stepson is American rapper Young-B, who is a member of the rap group Youngest N Charge.