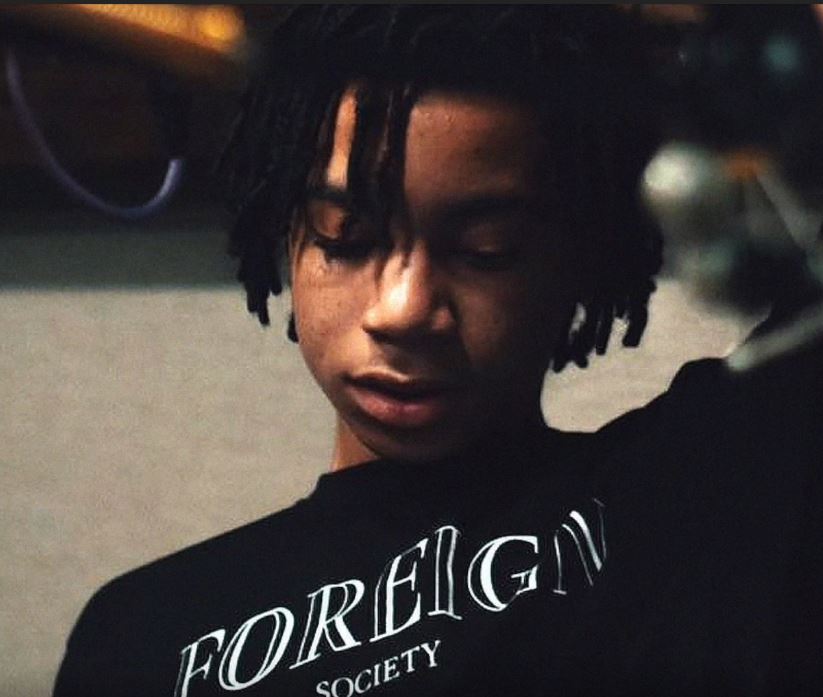 Ybn Nahmir Net Worth: His Net Worth is estimated to be around $50,000

Nahmir rose to fame after releasing the song “Rubbin off the Paint” on YouTube. The video went viral and received over 2 million views in just three days.

He first uploaded his song called “Mopsticks” in September 7, 2016 on his SoundCloud account.

He released his first mixtape “Believe in the Glo” in January 2017 while his second mixtape “#YBN” was released in January 21, 2017.

Nahmir gained more fame after Chris Brown posted a music video of his song “Rubbin off the paint” on his Instagram account.

He has collaborated with a few rapper, such as NSN Ditt, NickyBaandz, Almighty Savage, and LUH TRAP. 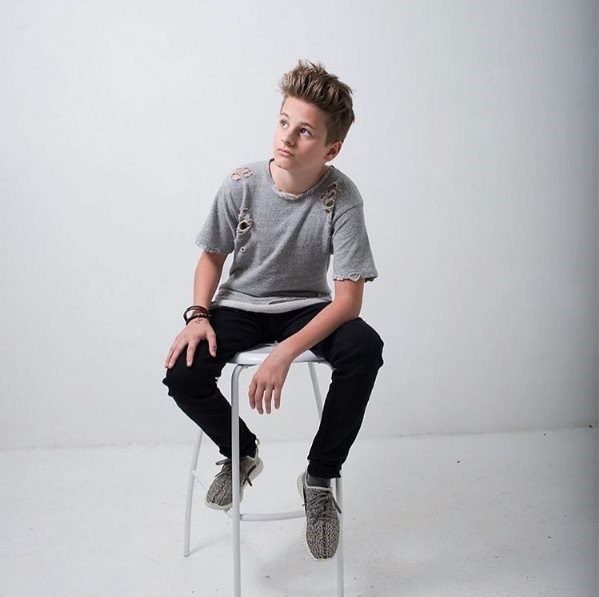 August 13, 2017
About Us: Celebfeatures.com is an Entertainment related website that provides information based on celebs bio, lifestyle and their relationships.
© celebfeatures.com