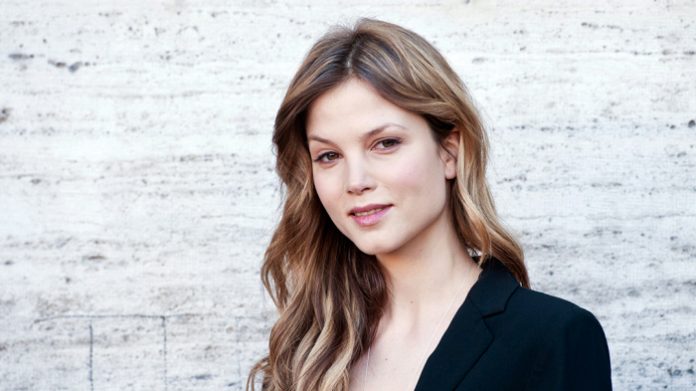 Who is Sylvia Hoeks?

Sylvia Hoeks is a Dutch actress and model who is known for appearing as Luv in 2017 science fiction “Blade Runner 2049”. Sylvia was born on Netherlands and she started her career first as a model after she was scouted by Elite Model Management. She then appeared at the cover of Elle Girl magazine and traveled Europe for several years.

After graduating from Maastriht Theatre Academy, she appeared in movie Duska. Her role went on to win Golden Calf award, Dutch equivalent of Academy Award for Best Supporting Actress. She then went on to play several movies like Tirza, The Gang of Oss, The Girl and Death, The Best Offer, Bros Before Hos and Blade Runner 2049.

Sylvia Hoeks Net Worth: Her Net Worth is estimated to be around $2 million.

Husband/Boyfriend: We don’t have any information regarding her relationship status and affairs

Sylvia is a Dutch actress and model known for appearing as Luv in movie Blade Runner 2049 alongside Ryan Gosling and Harrison Ford.

She can speak Dutch, German, French and English.

Her first television role came in 2005 as Sonja Looman in “Sea of Fire”.

She was scouted by Elite Model Management at the age 14 and she has traveled Europe as a model for several years. 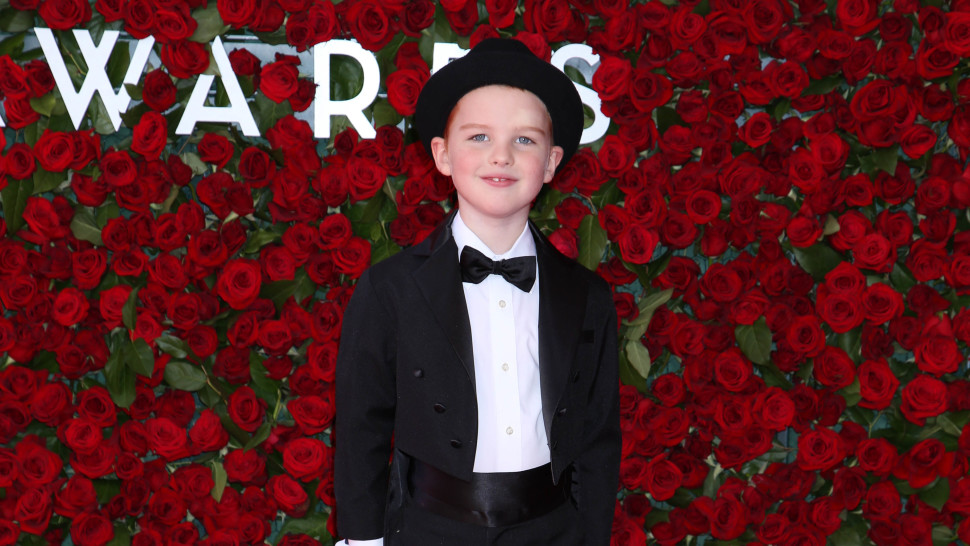 February 21, 2018
About Us: Celebfeatures.com is an Entertainment related website that provides information based on celebs bio, lifestyle and their relationships.
© celebfeatures.com