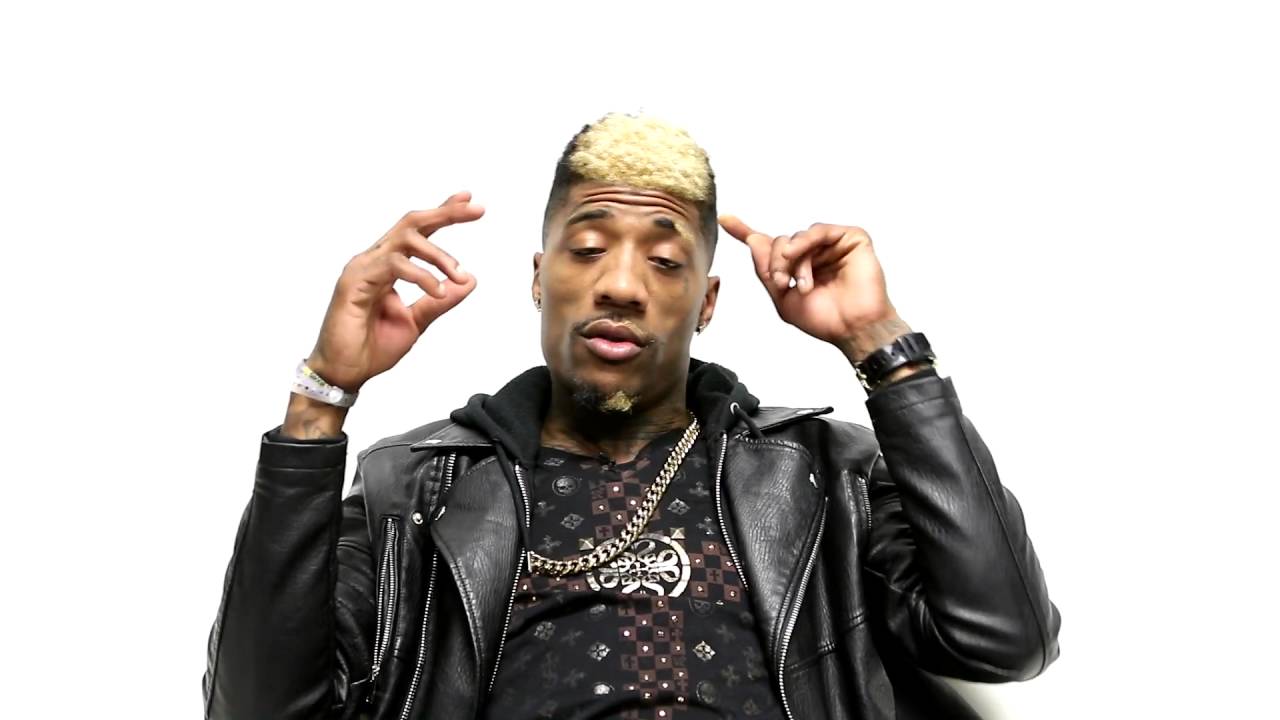 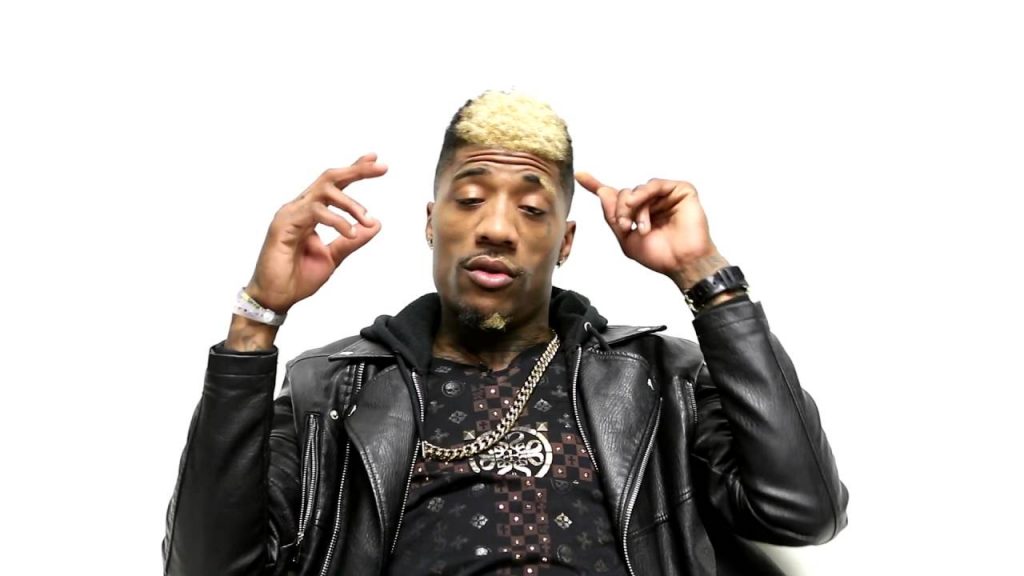 Solo Lucci Net Worth: His Net Worth is estimated to be around $500,000

Solo Lucci Girlfriend: He is currently dating Alexis Skyy who both appeared on the reality show, Love & Hip Hop: Hollywood. He was also in relationship with Sara Scott for almost 5 years. Together they have a son named Sir Honor.

Solo Lucci is an American rapper best known for his hit single “Whip It”. The song received more than 1 million listens on SounCloud.

He released an album in 2013 “F**K Favourite Rapper” which consisted of songs like PSA, Catch a Body and HYFR.

He was influenced by artists like Tupac, UGk and Swisha House.

He moved to Atlanta to pursue his dream of becoming a rapper.