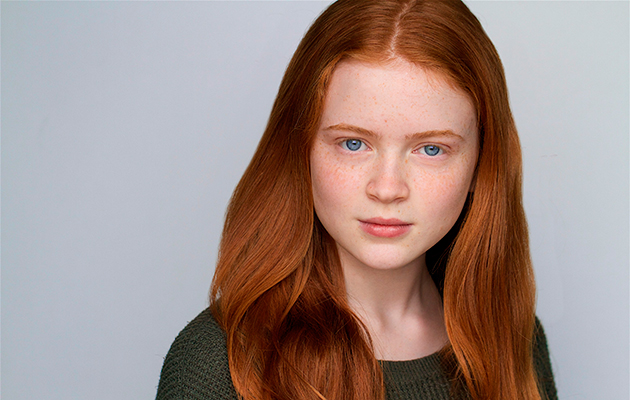 Who is Sadie Sink?

Sadie Sink is an American actress best known for her role as Suzanne Ballard in American Odyssey and also as Max in Netflix’s Stranger Things. Sadie started her acting career in 2013 playing as Lana in Television show “The Americans”. She then went to appear in several movies and TV shows like Chuck, Blue Bloods, American Odyssey, Unbreakable Kimmy Schmidt and Stranger Things.

Husband/Boyfriend: We haven’t heard any rumors on her relationship status. She might be single right now

She likes to read funny comic books in her free time.

Her favorite singer is Justin Bieber and favorite actress is Emma Watson.

Her father is an American football coach.

Sadie started her career by appearing on Broadway like Annie and The Audience.