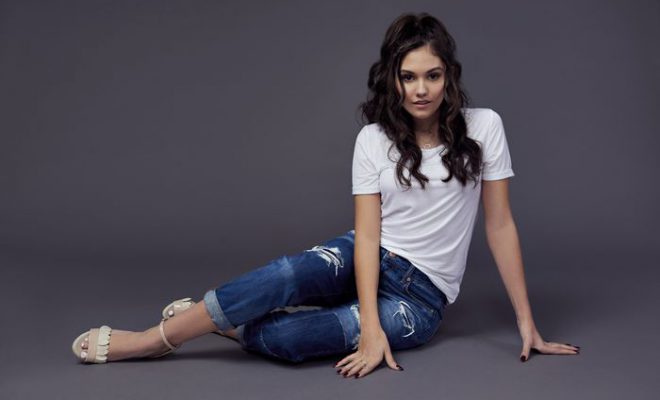 Ronni Hawk is an American actress best known for playing as Rachel Diaz on Television show “Stuck in the Middle”. Ronnie started her career as a dancer when she was just five years old; she started to train as a ballet, jazz and modern dancer at the Boca Ballet Theatre. She then stepped in modeling line when she was 12 years old and appeared in several commercials for brands like Bank of America, Kentucky Fried Chicken, Target and Kohl’s. However, Ronni gained International recognition when she starred as Rachel Diaz in TV show Stuck in the Middle. She then went on to do number of short films including Found, Oak Hill Silence, Unspoken and Oblivious. She is also involved in humanitarian work; she is currently campaigning to raise money for the Thirst Project to build freshwater wells to provide clean drinking water to communities.

Ronni Hawk Boyfriend: She hasn’t dated anyone publicly yet.

Ronni is best known for playing in the show Stuck in the Middle as Rachel Diaz.

She began modeling in commercial and print campaigns at the age of 12.

She is good friend with Kayla Maisonet.

Ronni has appeared in commercials like Bank of America, Kentucky Fried Chicker, Target and Kohls.

At the age of five, she started studying classical ballet, jazz and modern at Boca Ballet Theatre.