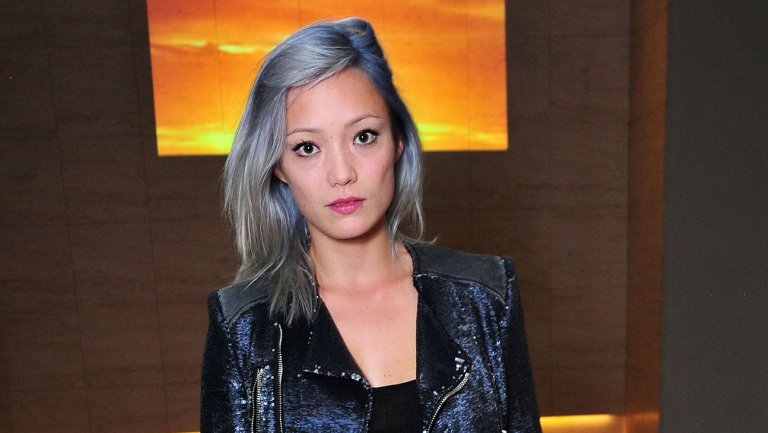 Pom Klementieff is a French actress best known for playing the role of Manti in movie “Guardians of the Galaxy vol. 2”. Pom was born in Quebec, Canada to Korean mother and French-Russian father. She started acting at the age of 19 at Cours Florent drama school in Paris. Before landing her role of Haeng-Bok in Hollywood movie “Oldboy”, she appeared in numerous French movies like Apres Lui, The Easy Way, Loup, Pigalle, la nuit, Delicacy, Silhouettes, A lombre du palmier and many more. In 2017, she was chosen to play the role of Mantis in Marvel’s movie “Guardians of the Galaxy” while she has a next project coming up with the same role in movie “Avengers: Infinity War”.

Husband/Boyfriend: We don’t have exact information on her past relationship status.

Her mother was a Korean and her father was a French-Russian.

Her parents chose the name “Pom” because it is similar in pronunciation to the Korean words for both “spring” and “tiger”.

She has been moving all over the world. She lived in Canada for one year, she lived in Japan and then ivory Coast. Finally they settled in France.

Her father died of cancer when she was 5. Her mother was schizophrenic and was unable to take care of her.

She landed her first major role as Mantis in Guardians of the galaxy movie. She is set to play Avengers: Infinity War in her next movie.