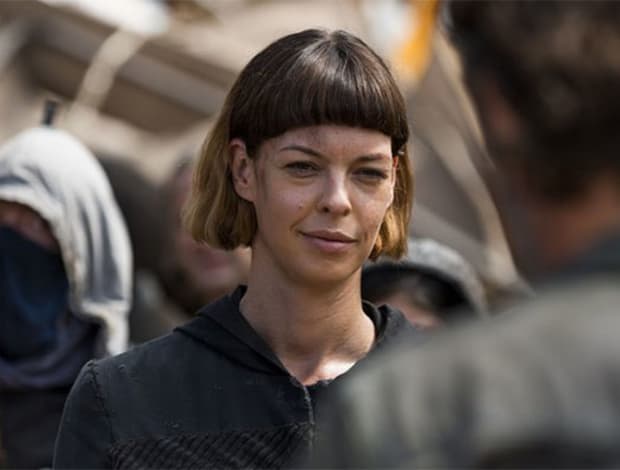 Who is Pollyanna McIntosh?

Pollyanna McIntosh is a Scottish actress, former model, writer and director best known for her roles in film like Exam, The Woman, Filth and Let Us Prey. She started her acting career at the age of 16 appearing in Independent film and theatre as an actress and director. Since then she has done several TV shows and movies like Burke & Hare, The Woman, Blue Dream, Let Us Pray, White Settlers, Taggart, Waterloo Road, M. I. High, Hap & Leonard, The Walking Dead and the Talking Dead.

Pollyanna McIntosh Net Worth: Her Net Worth is estimated to be around $2 million.

Husband/Boyfriend: Currently, she might be single. She was previously married to Grant Show from 2004 to 2011.

Pollyanna grew up in Portugal and Colombia before returning to Scotland.

As a model, she photographed for the 2004 Pirelli Calendar for the month of December.

She debuted as an actress when she was 16 appearing in London’s Independent film and theatre.

In 2011 she was nominated for Best Actress at Fangoria Chainsaw Award for her performance in film “The Woman”.