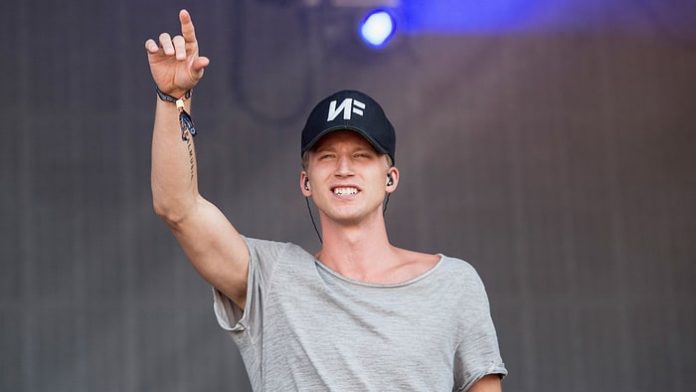 NF is an American rapper best known for his album Perception which debuted at No. 1 on Billboard 200.

During his young age, his parents divorced and he was raised by his mother. His mother passed away from a drug overdose in 2009.

He is a good basketball player and was on a basketball team at Gladwin High School.

His rapping style is often compared to the likes of rappers like Logic, Eminem and Machine Gun Kelly.