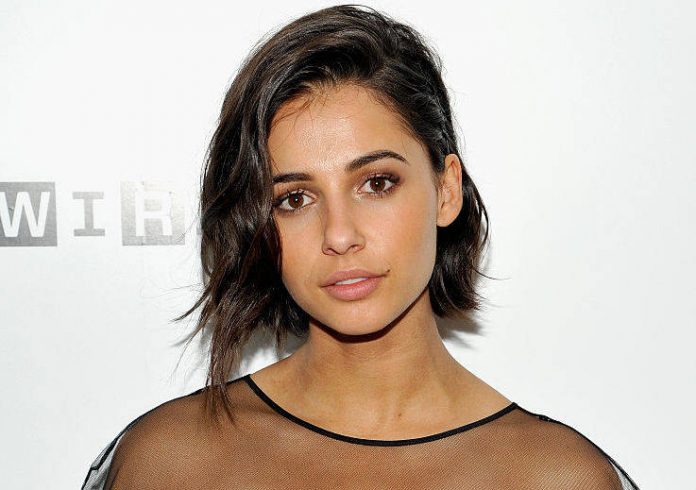 Let’s talk about the height, weight and body measurements of Namoi Scott. But first a short introduction:

The successful actress Naomi Grace Scott was born in Hounslow, London. Her father Christofer is English and her mother Usha was born in Uganda and came to England when she was young.

She chose indeed another career path than her parents did! While they are pastors at the Bridge Church Woodford in Redbridge, she is dominating as an actress right now!

Her filmography is impressive. She has starred in movies such as The 33 and The Martian (2015), Power Rangers (2017). Most recently she starred as Princess Jasmine in Aladdin (2019).