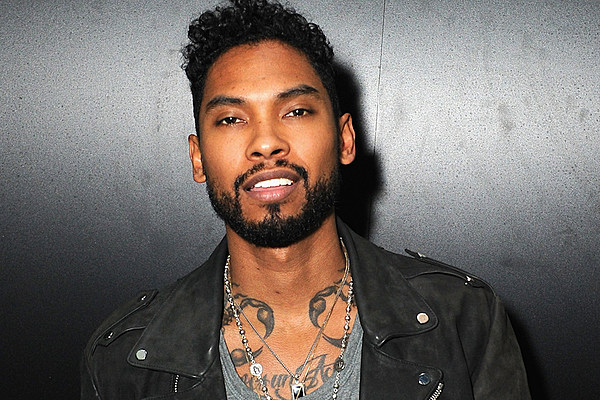 Miguel Net Worth: His Net Worth is estimated to be around $10 million.

Wife /Girlfriend: He has been in relationship with model Nazanin Mandi since 2005. They got engaged in January 2016.

His parents got divorced when he was eight years old.

He is close with his high school friends and rapper Blu.

He released his debut studio album “All I Want is You” in November 2010.

He wanted to be a dancer at the age of five. He then started recording music when he was fourteen years old.