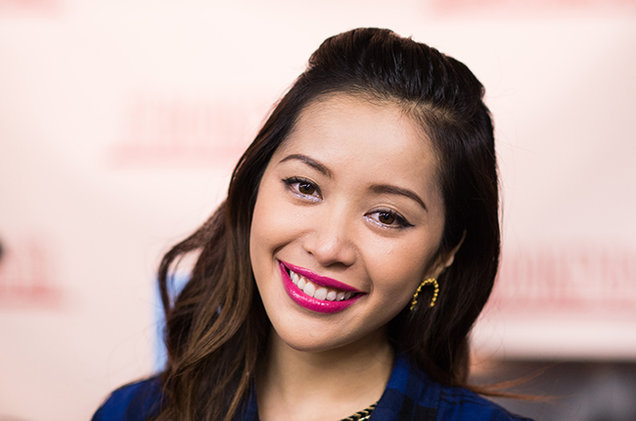 Michelle Phan is an American YouTube personality best known for posting video content related to makeup and fashion tutorials. Michelle was born on April 11, 1987 in Massachusetts. She attended Ringling College of Art and Design and Massachusetts College of Art and Design, but dropped out of both. She started her YouTube career in 2005 where she used to discuss several makeup tutorials. Some of her works like “How To Get Lady Gaga’s Eyes” has gone viral and is featured in BuzzFeed. Michelle has partnered with several brands like Endemol Beyond USA and Cutting Edge Group. Her YouTube channel has more than 8 million subscribers and 1.1 billion views till now.

Michelle Phan Boyfriend: She is dating Dominique Capraro. Dominique is a model and dancer. They first met in 2008 in France.

She was awarded Honorary Doctorate of Arts degree by Ringling College of Art and Design.

She is the first Vietnamese spokesperson for Lancôme.

Her channel was ranked at 48 on Top 100 Channels by New Media Rockstar.

Michelle launched a cosmetic line called em by Michelle Phan in partnership with L’Oreal. She dedicated the brand to her mother.