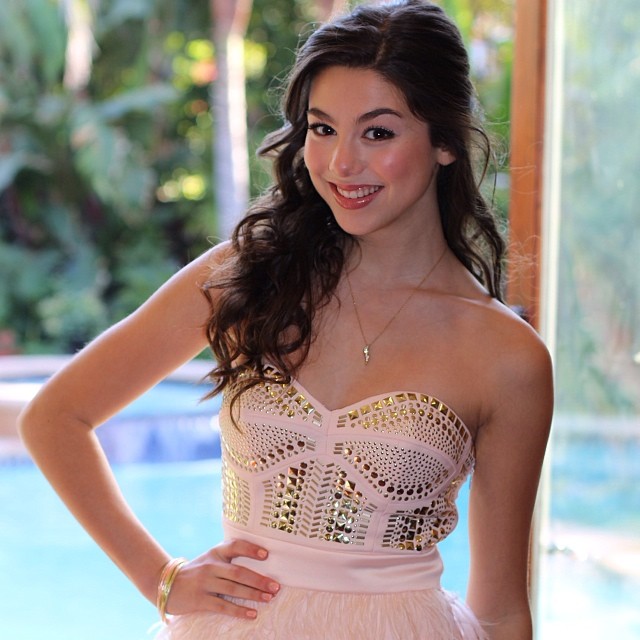 Kira Kosarin is an American actress known for starring as Phoebe Thunderman on Nickelodeon series “The Thundermans”. Kira was born on October 7, 1997 and as a child, she developed an interest in dance and gymnastics. She studied ballet at Boca Ballet Theatre and then attended middle school at Pine Crest School. Acting runs in her family as her parents were Broadway performers. After seeing her parents performing on the stage, she decided to move to Los Angeles to pursue a career in television.

Kosarin debuted as Raina Kumar in TV show “Shake it Up” as a guest star. She then landed her major role of Phoebe Thunderman in “The Thundermans” in 2013. Her other Television show includes Awesomeness TV, One Crazy Cruise, School of Rock, Henry Danger, Paradise Run and many more.

Kira Kosarin Boyfriend: Currently, she might be single as we haven’t heard any rumor regarding her relationship.

Besides acting, she is also good at dancing and singing.

She is known for her role as Phoebe Thunderman on the Nickelodeon series The Thundermans.

Her favorite TV show is The Big Bang Theory.

October 31, 2017
About Us: Celebfeatures.com is an Entertainment related website that provides information based on celebs bio, lifestyle and their relationships.
© celebfeatures.com