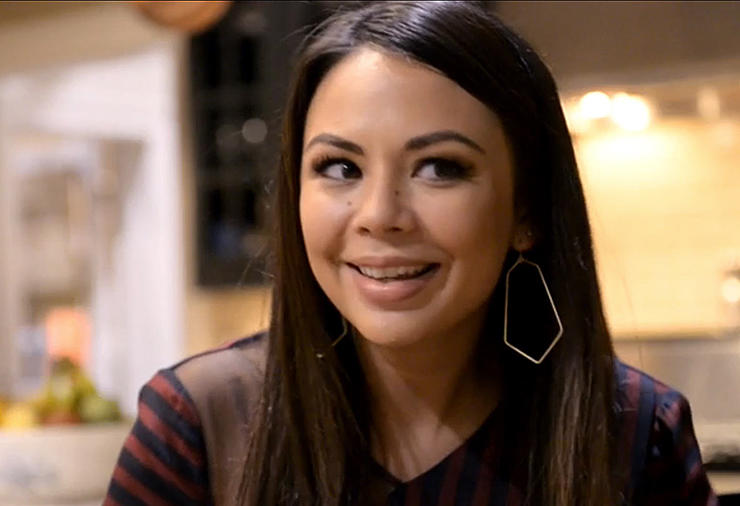 Janel Parrish is an American actress, dancer and singer best known for portraying the role of Mona Vanderwaal on TV series “Pretty Little Liars”. Parrish was born on October 30, 1988 in Hawaii to Mark and Joanne Parrish.

Parrish started her career as a professional entertainer playing in the Broadway as well as showcasing her acting and singing abilities while she got her first off stage acting job playing minor role in miniseries Too Rich: The Secret Life of Doris Duke.  Her breakthrough came in 2007 when she played the role of Jade in 2007 movie Bratz. Since, then she has appeared in several movies like Fired Up!, April Showers, Celeste and Jesse Forever, The Concerto and many others. She has also appeared in TV shows like Pretty Little Liars, Hawaii Five-O, Drop Dead Diva and many others.

According to Celebrity Net Worth, Janel Parrish Net Worth is estimated to be $700,000

Currently, she is in dating Justin Altamura. Justin is American band “The Iron Heart’s” bassists and they started dating since May 2015.

She is very good at playing piano and she started playing it at the age of 6.

Due to her mixed ethnicity, she is called Happa in Hawaii. Happa is a term to describe a half Asian person.

At the age of six, Parrish entered and won a statewide singing contest.

She also competed at Dancing with the stars competition. Parrish and Chmerkovskiy reached the finals of the show but ended up in third place.