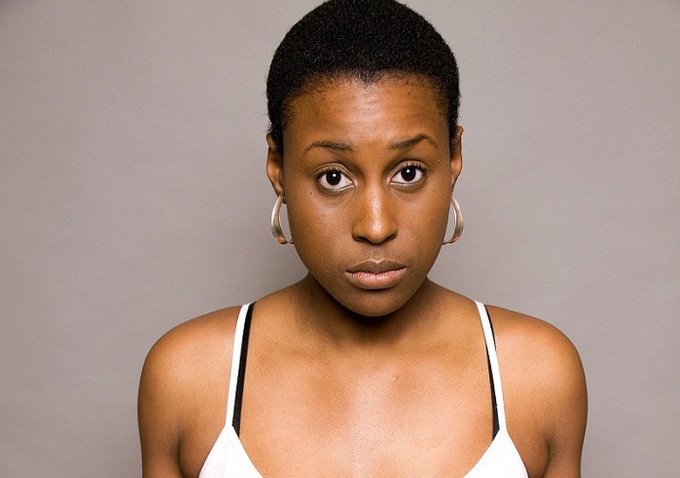 Issa Rae is an American actress, writer, director and web series creator best known for appearing in HBO series “Insecure” and also as the creator of You Tube series “Awkward Black Girl”. Issa was born in Los Angeles. Her father Dr. Abdoulaye Diop is a pediatric doctor and her mother Delyna Diop is a teacher. She graduated from Stanford University with a major in African and African-American studies. She then received a theater fellowship at The Public Theater in New York City.

Issa created web series on YouTube “Awkward Black Girl” in 2011. The series went viral and have surpassed more than 260,000 subscribers on YouTube and over 20 million views. Currently, she is starring in HBO series “Insecure” as a director and also as a performer.

Husband/Boyfriend: Sorry, we don’t have any records on her relationship status.

Her father is a pediatric doctor from Senegal while her mother is a teacher from Louisiana.

Issa’s parents divorced when she was in high school.

Her birth name, Jo-Issa, comes from a combination of the names of her grandmothers: Joyce and Isseu.

She was included on the annual Forbes “30 Under 30” list in the entertainment section.

She has also written a book named “The Misadventures of Awkward Black Girl”.

Misha - January 2, 2018
0
Personal Details What is his real name? His real name is James McClary. What is his stage name? Bill $aber Occupation and Job He is a rapper. Birthday/Date of Birth He was...

August 23, 2017
About Us: Celebfeatures.com is an Entertainment related website that provides information based on celebs bio, lifestyle and their relationships.
© celebfeatures.com