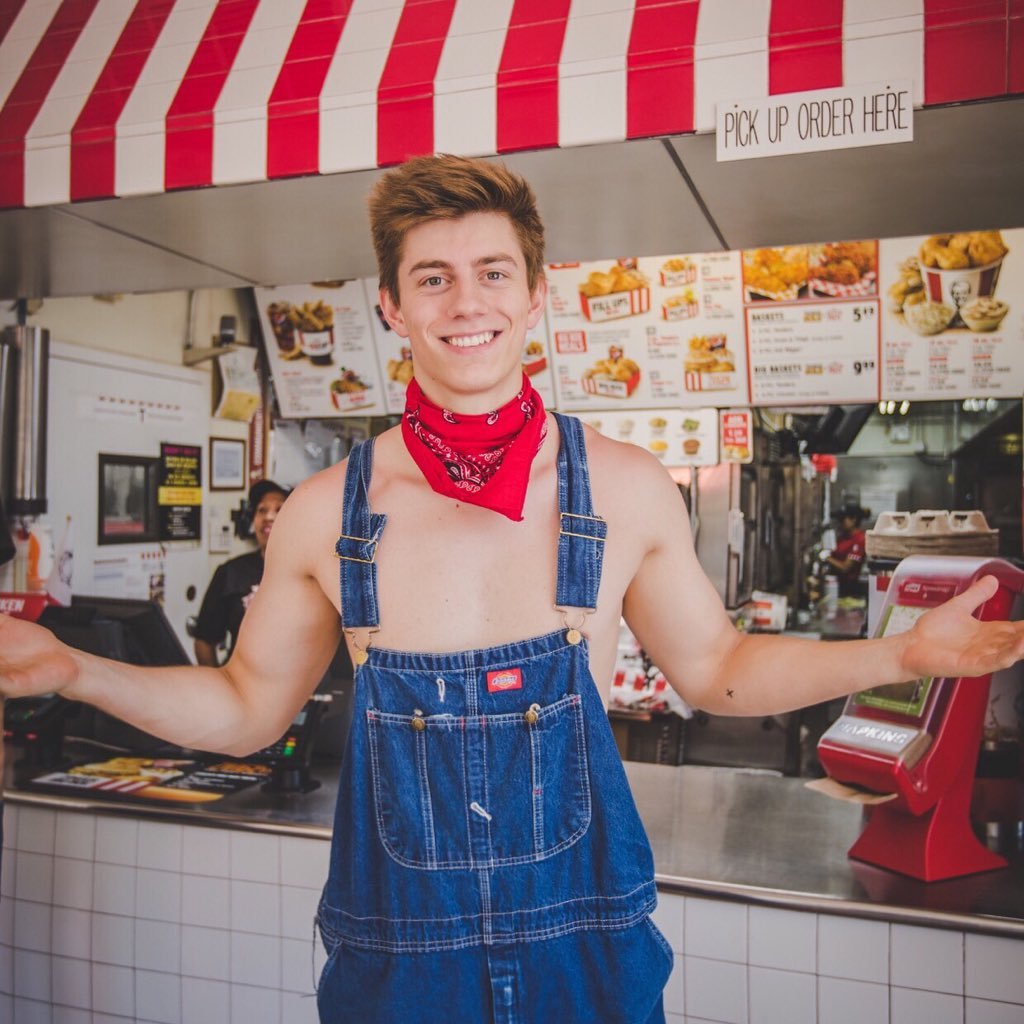 Chance Sutton is an American YouTube personality and social media star best known for running YouTube channel Chance and Anthony alongside his friend Anthony Trujillo. Chance and Anthony generally posts videos hanging out with their friends, enjoying, pranking and comedy sketches. Chance started posting videos on his Vine account on July 23, 2013. After the app got shut down, the duo created their YouTube channel “Chance and Anthony” in March 2017. Their first video got around 50,000 views in first weeks. Since then they have been uploading pranks, comedy videos regularly and till now they have more than 1.9 million subscribers to their account. His Instagram account also has more than 2.2 million followers.

Chance Sutton Girlfriend: Chance is dating social media star Tessa Brooks. They have been dating since February 2017 and were often found hanging together in videos several times. Chance even kissed Tessa Brooks on her cheek at public event. Chance and Tessa Brooks even confirmed their relationship in a YouTube.

He rose to fame after his activities on Vine. His first Vine video was posted on July 23, 2013 titled “Candy Shop” which also featured Jake Paul and Anthony Truijillo.