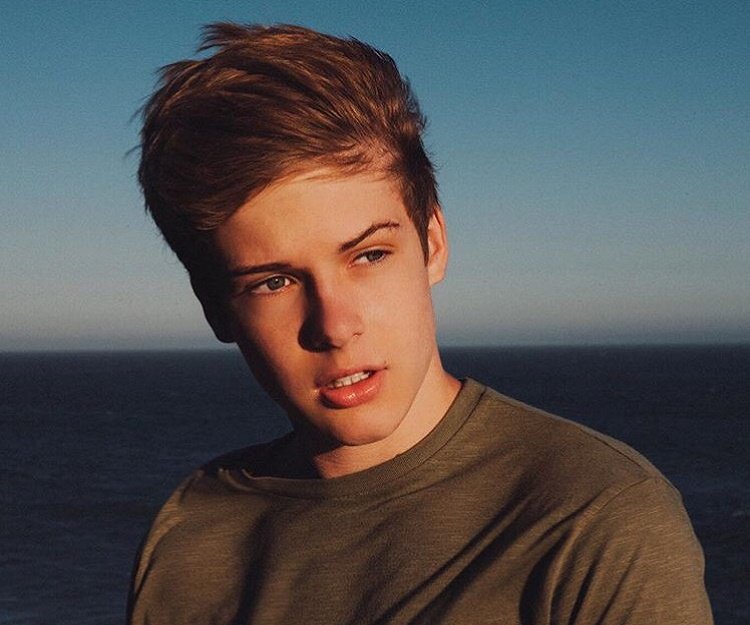 Blake Gray is an American YouTube personality, musical.ly star and YouNow sensation who is known for being the part of Impact MeetandGreet.Me tour. Blake was born on January 9, 2001 in Texas and he began his social media life broadcasting on YouNow in January 2015. Soon after his initial success, he became part of Magcon Tour team of 2016. His popularity is growing day by day and he has earned over 3.6 million fans on his blakegray musical.ly account. He is also extremely popular on Instagram where he has over 2.9 million followers.

Blake Gray Girlfriend: Currently, he is single. He was dating social media star Baby Ariel for one year. They split in July 2017.

He is good at playing football, baseball, and basketball.

Blake considers his mother as his hero and inspiration.

He is very close to Hunter Rowland and Brandon Rowland.

Blake has been victim of bullying in his childhood.

He has participated in Meet&Greet.Me events with Rowland brothers and Corbyn Besson.