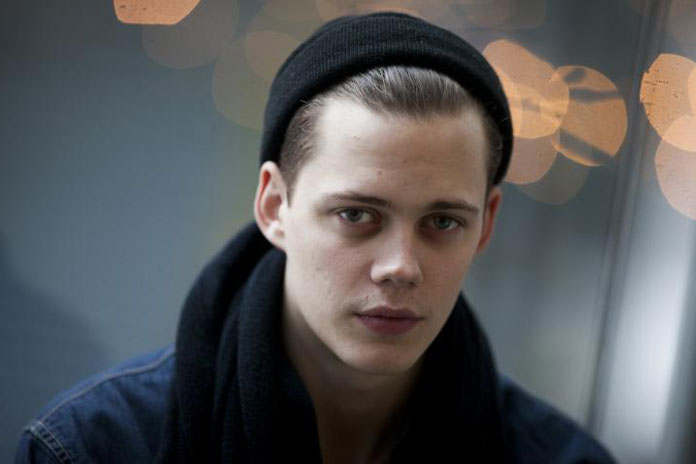 Bill Skarsgard is a Swedish actor best known for his roles in Simple Simon, Allegiant and TV series Hemlock Grove. Bill was born on August 9, 1990 as the son to actor Stellan Skarsgard and My Sonja Marie Agnes. He started his acting career playing as Klasse in “White Water Fury”. Since then he has played several movies and TV series like Laura Trenter, Arn- The Kingdom at Road’s End, Hemlock Grove, Victoria, The Divergent Series, A Stone Appears, Atomic Blonde, It and many more.

His Older brothers Alexander, Gustaf and Valter Skarsgard are actors.

At the age of ten, he appeared with Emil Forselius and Josephine Bornebusch in a Swedish thriller titled White Water Fury.

He was nominated for a Guldbagge Award for his role in movie Simple Simon. 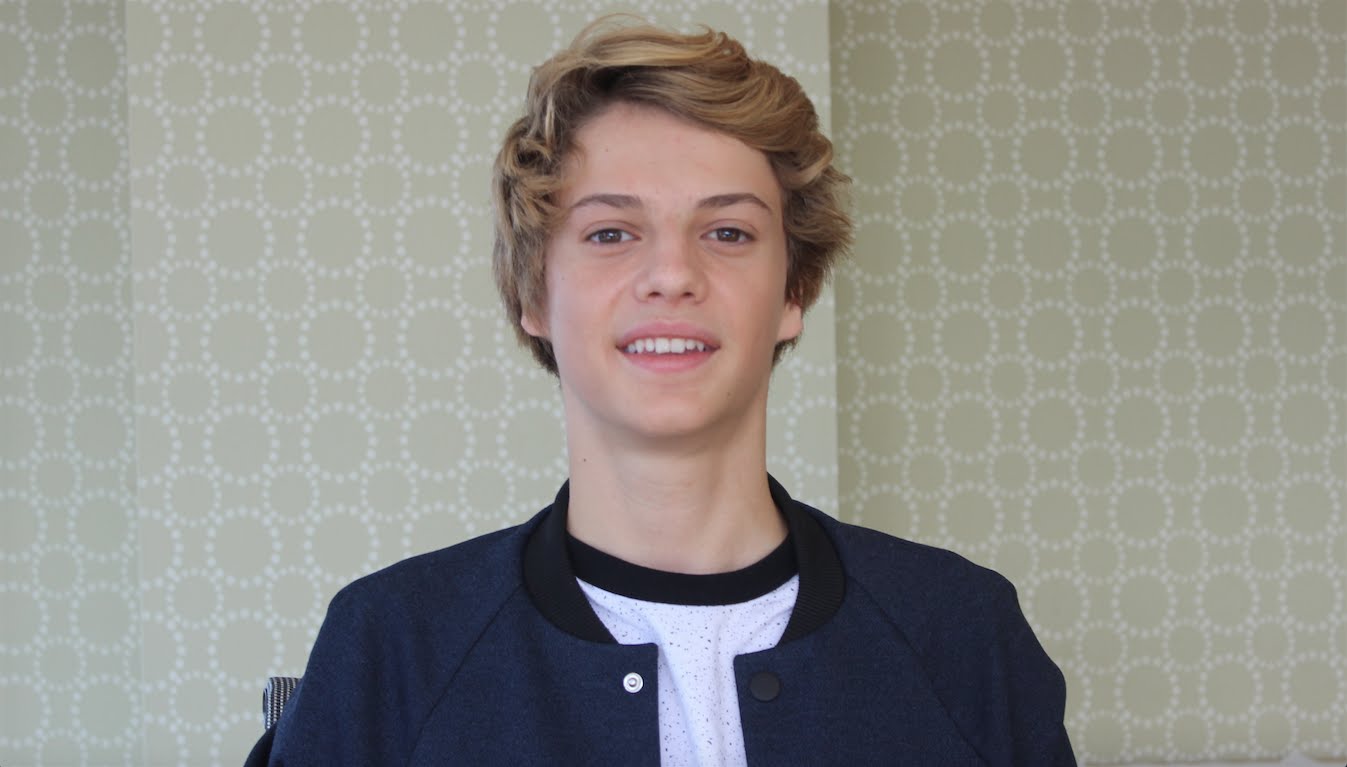