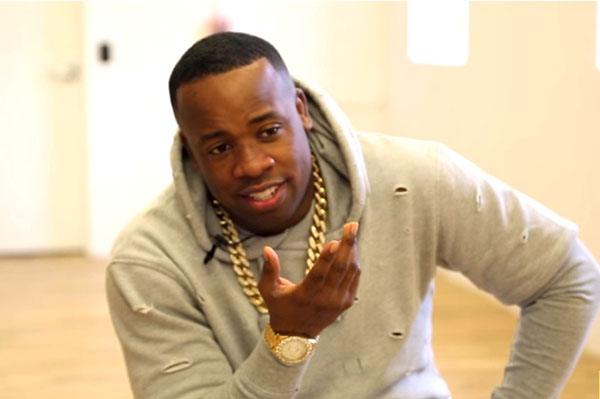 Mario Mims known by his stage name as Yo Gotti is an American rapper who was born in May 19, 1981 in Mephis, United States. Mims began his music career at the age of 14 rapping as Lil Yo. Between 2000 and 2006, he released a string of independent albums like From Da Dope Game 2 Da Rap Game, Self-Explanatory, life, Back 2 da Basics. Gotti then released his debut album “Live From the kitchen” in 2012 followed by next one I Am in 2013. On February 19, 2016 he released album “The Art of Hustle” and it peaked at number 4 on the Billboard 200. The hit song “Down in the DM” from that album reached number 13 on the Billboard Hot 100.

Yo Gotti Girlfriend: He was reportedly married to Lakeisha Mims but later applied for divorce. Together they have two children. He also has one child with Jammie Moses.

He began his rapping career at the age of 14.

He released eleven mixtapes and four independent albums before making his debut with RCA records.

His single “Rake It Up” featuring Nicki Minaj, has so far peaked at number 10 on the Billboard Hot 100 and became his highest charting single in the country.

According to some reports, he was named as a person of interest in Young Dolph shooting incident. 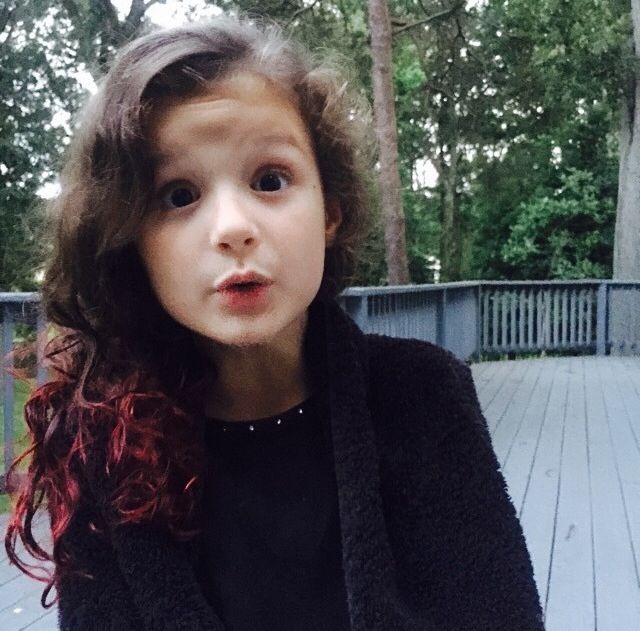