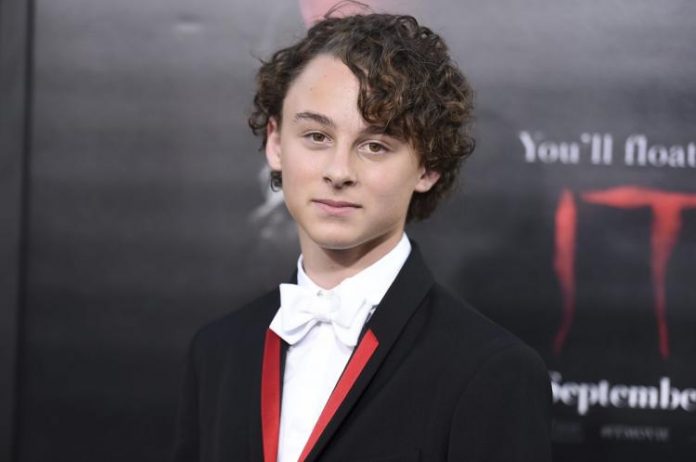 Who is Wyatt Oleff?

Wyatt Jess Oleff is an American actor best known for his role as Stanley Uris in horror movie “It” alongside Jack Dylan Grazer, Finn Wolfhard, Sophia Lillis and Jeremy Ray Taylor. He is also known for his minor role in Marvel movie “Guardians of the Galaxy” where he played as Young Peter Quill.

Oleff was born on July 13, 2003 in Chicago, Illinois to Doug and Jennifer Oleff. He then moved to Los Angeles with his parents to start his acting career. His first role came in a commercial for Coldwell Banker. After that, he went to appear in several TV shows like Animal Practice, Shake it Up, Scorpion and Once Upon a Time

Wife /Girlfriend: Till now, he hasn’t dated anyone publicly yet.
His previous relationships: None

Wyatt is best known for his role as Young Quill in Marvel movie “Guardians of the Galaxy” and also as Stanley Uris in horror movie “It”.

He started his professional acting career in 2012 with a minor role in TV series Animal Practice.

He has also appeared in a commercial for Coldwell Banker.