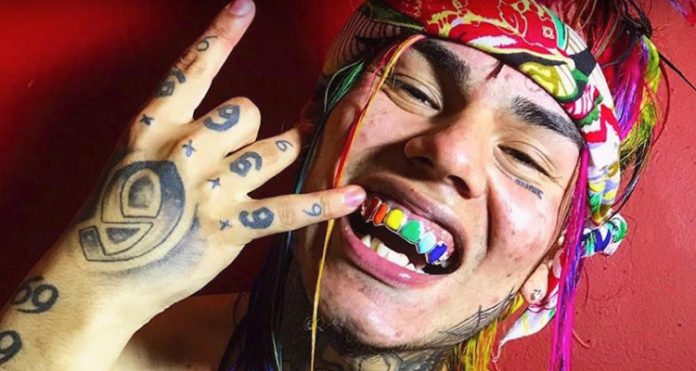 Daniel Hernandez famously known as Tekashi69 is an American rapper who is based in Brooklyn. He is known for his music videos incorporating incredible outfits, anime, visual effects, Grand Theft Auto themes and many more. He started his musical career after he was encouraged by several of his peers. One of his famous songs include “Gummo”. It has been listened over 5 million times on Soundcloud and watched over 5 million times in YouTube.

Wife /Girlfriend: We don’t have any information related to relationships but he has 1 daughter. Unfortunately, the identity of her mother is not available

His mother is from Mexico and his father is Puerto Rican.

He stopped going to school in 8th grade when he got expelled.

When he was 13 years old, his father was murdered.

He went to jail for selling heroin outside a store and then beating up the owner of the store.

Tekashi has donated some of his money to local schools in his hometown of Bushwick.

He has collaborated with rappers like Trippie Redd and Famous Dex.