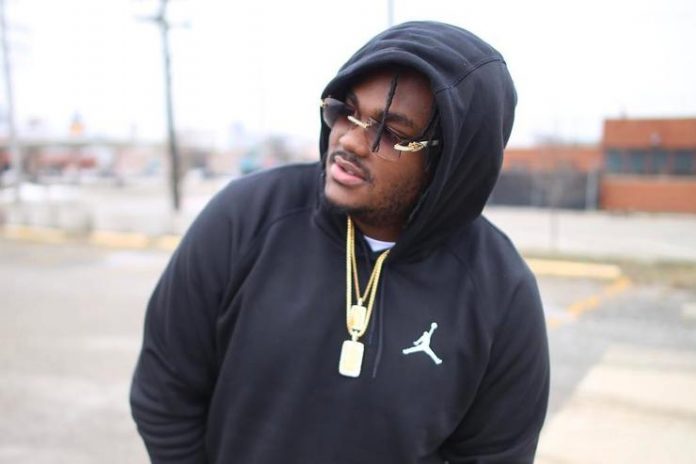 Who is Tee Grizzley?

Terry Sanchez Wallace professionally known as Tee Grizzley is an American rapper from Michigan. He is best known for his singles like First Day Out, No Effort and From the D to the A. Grizzley started his rapping career by releasing single “First Day Out” in November 2016. The video was published in YouTube and gained over 2 million views in less than three weeks. He released his second single “Second Day Out” in February 2017 and then his third single “From the D to the A” in March 2017. Grizzley’s debut mixtape “My Moment” was released on April 2017.

Tee Grizzley is an American rapper from Detroit, Michigan. He is known for his singles like First Day Out, No Effort and From the D to the A.

He was raised mostly by his grandmother. In 2011, his mother was sentenced to 15 years in prison for drug trafficking. The next year his father was murdered.

He was also arrested following an attempted robbery at jewelry store in Kentucky.