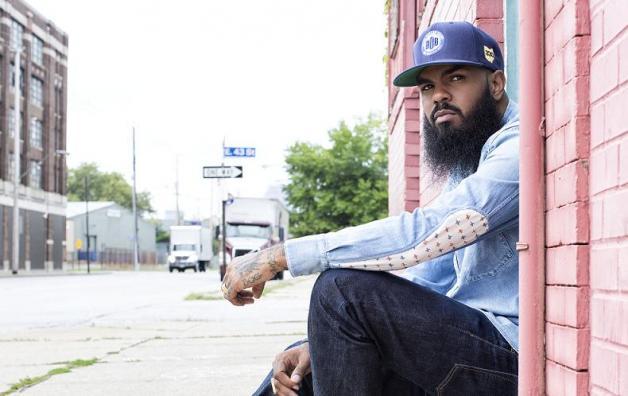 Kyle Myricks known by his stage name as Stalley is an American rapper signed to Rick Ross’ Maybach Music Group. Myrics started his musical career in 2008 releasing his debut mixtape “Goin Ape”. The next year he released his new mixtape titled “MadStalley: The Autobiography”. He then released hit songs like Address, S.T.A.L.L.E.Y., Do It Big and Harsh Ave with producers Ski Beatz. In March of 2012, he released his next mixtape “Savage Journey to the American Dream” which received positive reviews. On August 22, 2014, he released his debut studio album “Ohio”.

He first made a mixtape in 2008 with Terry Urban called Goin Ape before later making a follow up called MadStalley: The Autobiography in 2009.

He was nominated for 2013 BET Hip Hop Award in Best Mixtape category.

His EP titled The Honestt Cowboy was released in September 2013.

Misha - December 14, 2017
0
Personal Details What is his Real Name? His Real Name is not available. What is his Stage Name? Kojo Funds Occupation and Job He is a rapper. Birthday/Date of Birth He was...

December 15, 2017
About Us: Celebfeatures.com is an Entertainment related website that provides information based on celebs bio, lifestyle and their relationships.
© celebfeatures.com