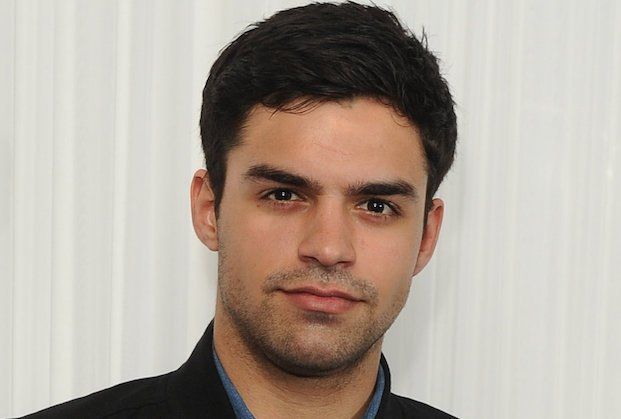 Sean Teale is a British actor best known for his role of Prince Conde in CW series “Reign” and also as Ben Larson in series “Incorporated”. Sean was born on June 18, 1992 in London to Noel Teale and Fini Teale. He started his acting career playing as Derek in short film “Sergeant Slaughter, My Big Brother” in 2010. The same year, he played a werewolf in Nickelodeon’s “Summer in Transylvania”. In 2011, he landed the lead role as Nick Levan in drama series “Skins” and since then he has appeared in several movies and TV shows like Survivor, The Bible, Mr. Selfridge, Reign, The Red Tent, Incorporated and several others.

Sean Teale Net Worth: His Net Worth is estimated to be around $1 million.

Sean Teale Girlfriend: He was once in a relationship with actress Adelaide Kane.

Sean is best known for playing as Prince Conde in series Reign.

His father Noel is an IT Consultant and his mother works at design advertising agency.

He had planned to study economics and history at the University of Manchester, but deferred to start his acting career.