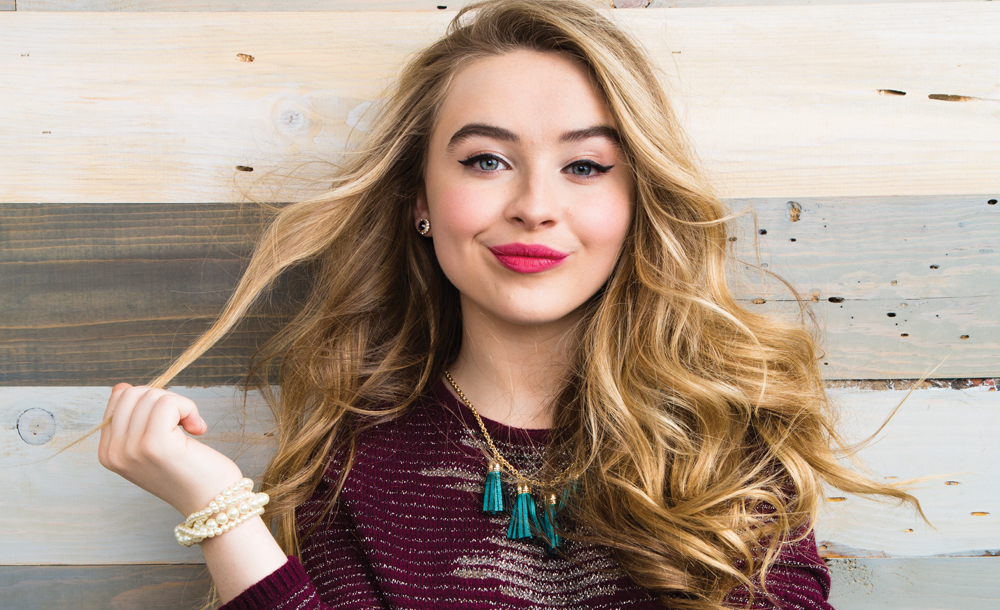 Sabrina Carpenter is an American singer, songwriter and actress best known for playing the role of Chloe Goodwin in “The Goodwin Games” and also as Maya Hart in Disney’s series “Girl Meets World”. Sabrina was born on May 11, 1999 in Pennsylvania and started her acting role in 2011 appearing as a guest role on NBC series “Law & Order: Special Victims Unit”. After appearing in number of series starring as guest, she landed her first major role as Chloe Goodwin in “The Goodwin Games”. She then appeared as Maya Hart in Girl Meets World while her other TV show includes Wander Over Yonder, Walk the Prank, Adventures in Babysitting, Sofia the First and many others.

Sabrina Carpenter net worth is reported to be around $3 million

She has celebrity crush on Leonardo DiCaprio.

She is close friend with Rowan Blanchard.

She finished third in a singing competition “The Next Miley Cyrus Project”.