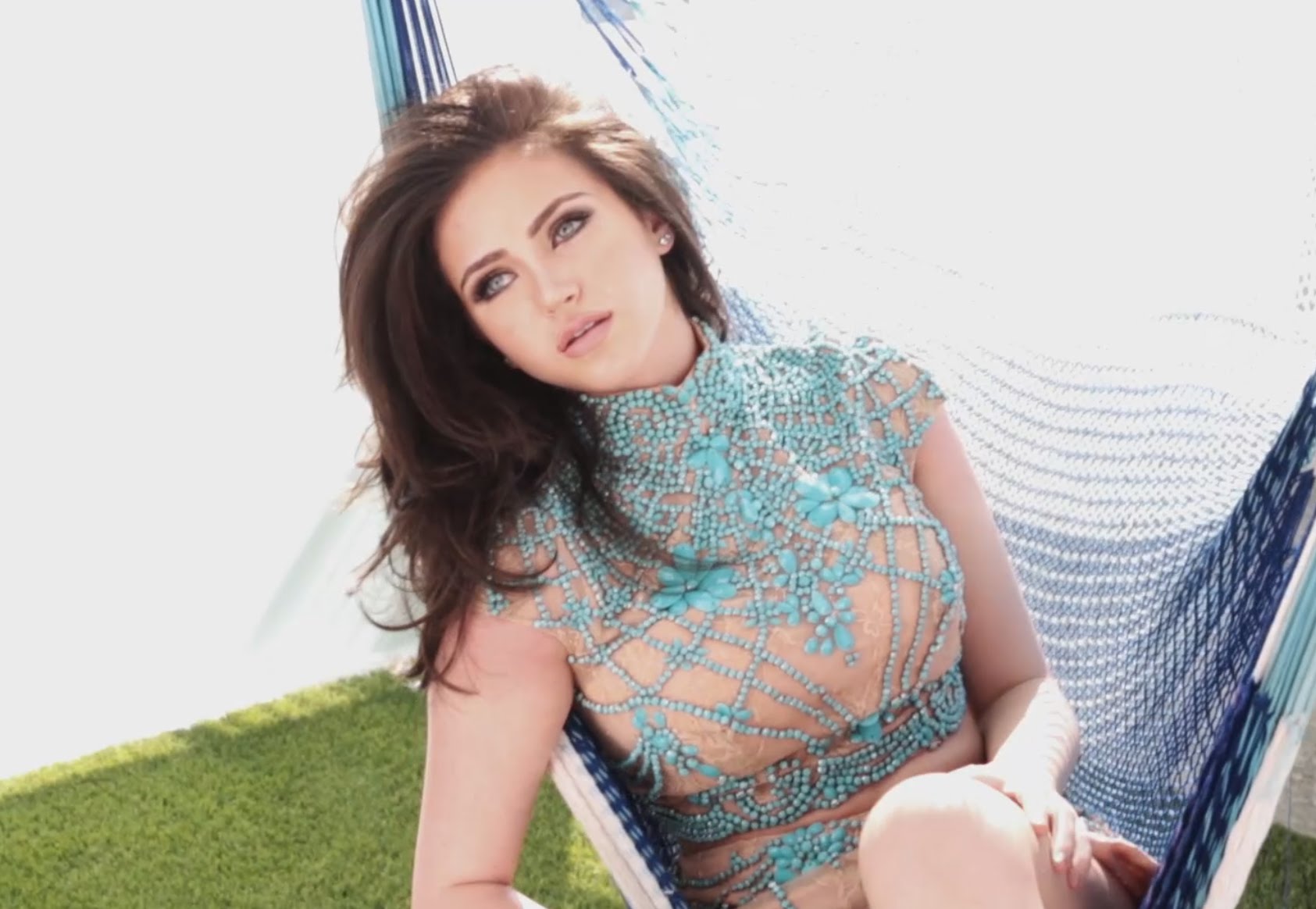 Ryan Newman is an American actress, singer and model famously known for her role as Allison in TV series “Thundermans” and also as Emily Hobbs in See Dad Run.

Ryan was born in California and attended Pennekamp Elementary school up to fourth grade, she then attended Rancho Pico Junior High School. Ryan started her acting career after making debut in film Monster House at the age of seven. She then appeared as a guest star in Disney show Hannah Montana as well as in Good Luck Charlie. However, her first major role came as Ginger Falcone in “Zeke & Luther” in 2009. In 2012, she was cast as the led role of Emily Hobbs on “See Dad Run”. Her other Television and movie credit includes Lower Learning, The Thinking, Big Time Rush, The Thundermans, Bad Sister, Sharknado: The 4th Awakens, Paradise Run and many others.

Ryan Newman Net Worth: Ryan Newman net worth is estimated to be around $1 million.

Ryan Newman Boyfriend: We haven’t heard who she is dating currently. Probably, she might be single.

She is best known for playing as Cindy Collins in action comedy movie Zoom and also as Ginger Falcone in Zeke and Luther.

Her favorite TV shows are Glee, Make it or break it, Modern Family, Pretty Little Liars and Vampire Diaries.

She is afraid of insects.

As a model, she has done photoshoots for Inspire Magazine, Kaiya Eve Photoshoots 2009 and Dream Magazine. 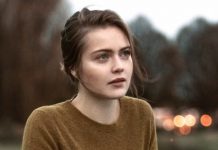