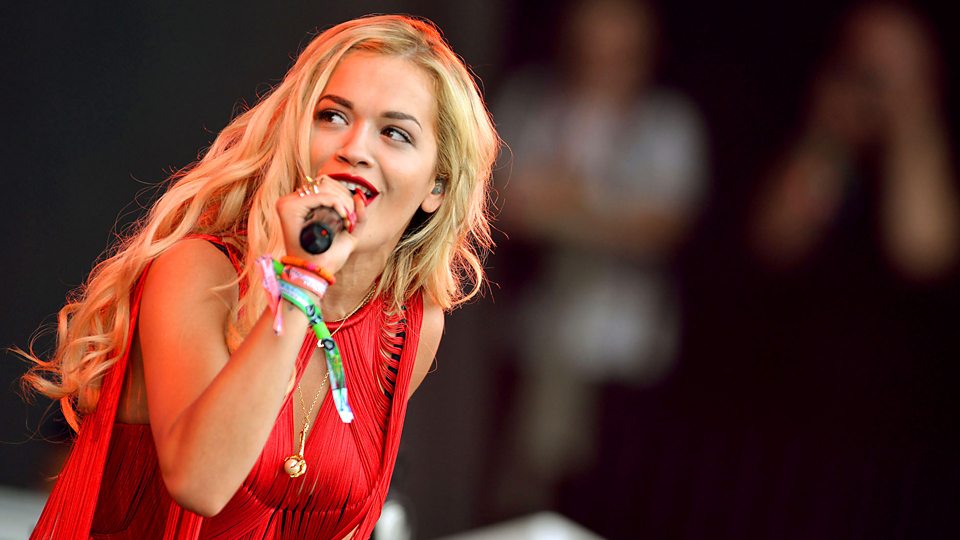 Rita Ora is a famous British actress and singer who rose to fame when she featured on DJ Fresh’s single “Hot Right Now” which peaked at number one in UK. Rita was born in SFR Yugoslavia to Albanian parents. Her mother Vera is a psychiatrist while her father Besnik  Sahatciu is an economist and pub owner. Ora released her debut studio album “Ora” in August 2012 and it debuted at number one in the United Kingdom. It consists of top tracks like “R.I.P” and “How We Do (Party)”. She was the artists with the most number one singles on the UK singles chart in 2012, with three consecutive singles reaching at the top position. She has also appeared in movies like Fast & Furious 6, Fifty Shades of Gray, Fifty Shades Darker, Southpaw and many others. Rita was also the judge on the Voice UK season 4 and also the judge of The X Factor in 2015.

She was named after actress and dancer Rita Hayworth.

Gwen Stefani is her musical inspiration.

She is good friend with Ed Sheeran and Kate Moss

Her father Besnik was a pub owner and she started her singing performances from the same pub.