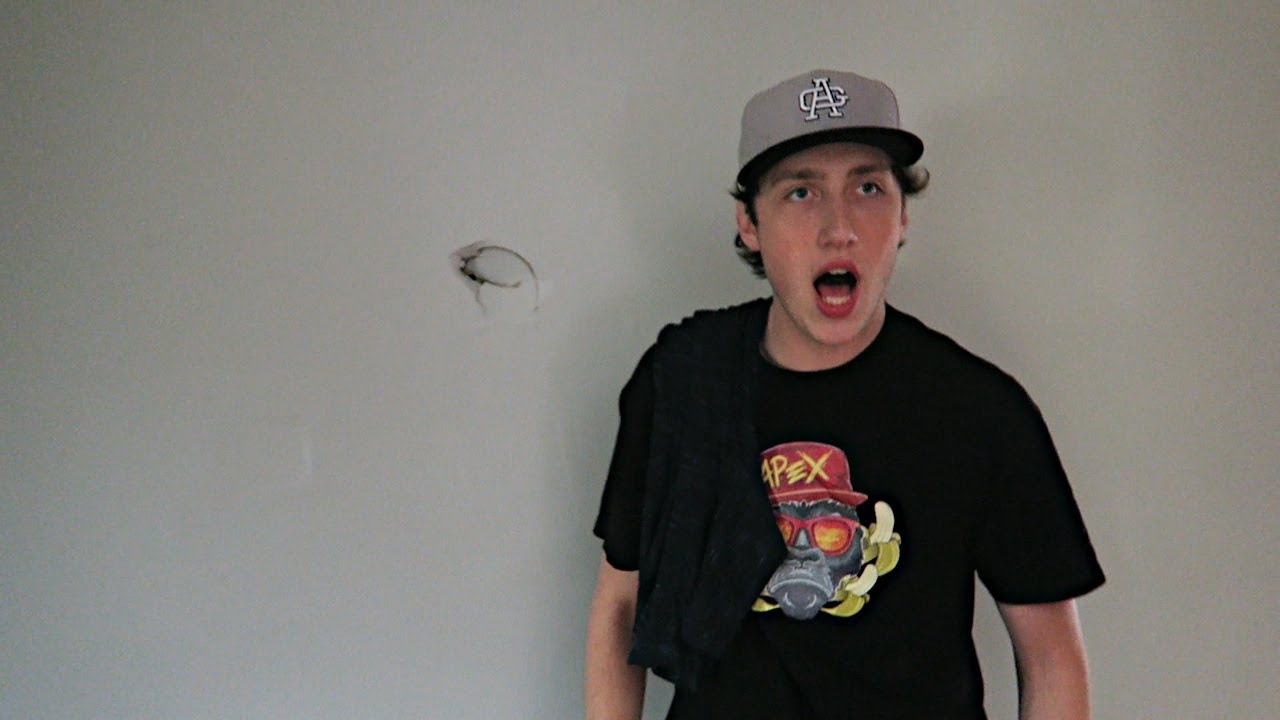 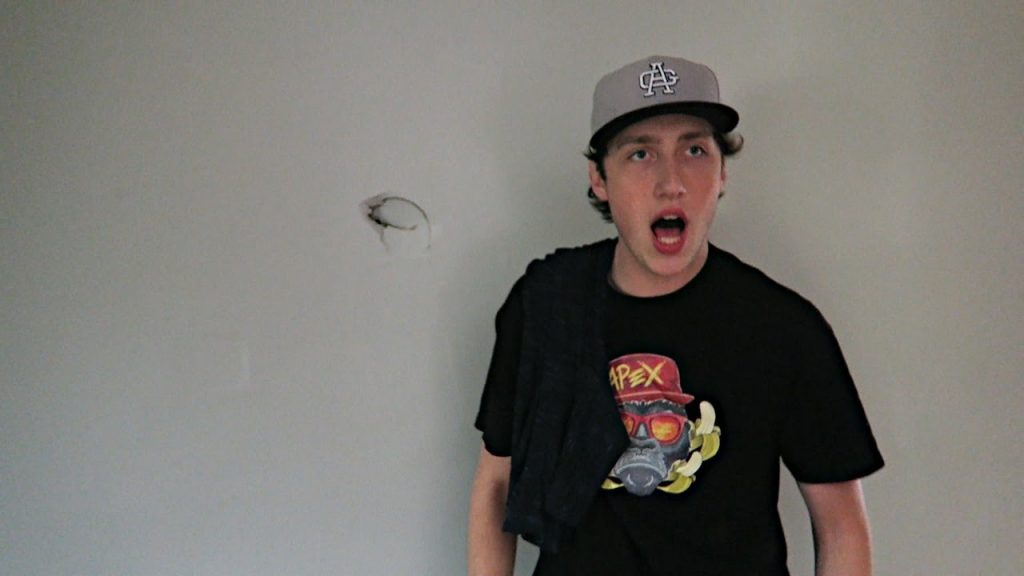 Ricky Banks also known as FaZe Banks is an American vlogger, YouTube star and chief operating officer of the gaming team FaZe Clan. Ricky was born on October 18, 1991 in Massachusetts. He started his YouTube channel in September of 2011 under the name BanksHasBank but he changed it to FaZe Banks later. He joined the FaZe Clan in 2013 and currently serves as the group’s Chief Operating officer. Other members of the clan includes FaZe Temperr, FaZe Apex, FaZe Rug, FaZe Adapt and FaZe Rain. The channel mostly consists of call of duty video games snippet. The channel is widely popular with more than 2 million subscribers and over 77 million views. Ricky is also popular on Instagram where he has more than 1.3+ million followers and 1.66 million followers on Twitter. He is currently on a limelight following his relationship with social media sensation Alissa Violet.

I told you guys I was tall

He is the chief operating officer of FaZeClan, the popular Call of Duty gaming clan.

His first YouTube username was under the name BanksHasBank but he changed to FaZe Banks later.

November 18, 2017
About Us: Celebfeatures.com is an Entertainment related website that provides information based on celebs bio, lifestyle and their relationships.
© celebfeatures.com