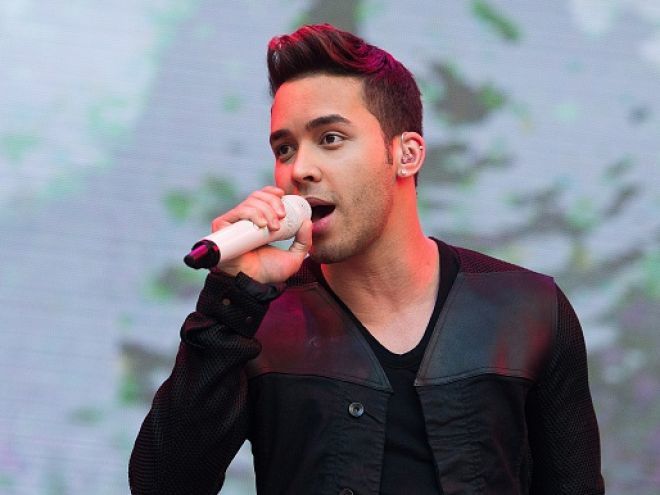 Geoffrey Royce Rojas known by his stage name as Prince Royce is an American singer and songwriter famous for releasing song like Stand by Me, Corazon Sin Cara and many more.

Prince was born on May 11, 1989 in The Bronx as the second oldest of four children to Dominican parents. Prince had an interest in music in his teenage years as he used to write songs and poetry when he was only 13 years old. At the age of 18, he met with Hidalgo and he later signed him to his label after listening to his three demo songs.

Prince Royce Girlfriend: He is engaged to actress Emeraude Toubia. They have been dating since 2011 and they confirmed their relationship publicly in April 2016. Prince and Emeraude got engaged in June 2017.

He is the second oldest of four children.

His father drove a taxicab and his mother worked at a beauty salon.

He was nominated for three awards at 2014 Billboard Music Awards.