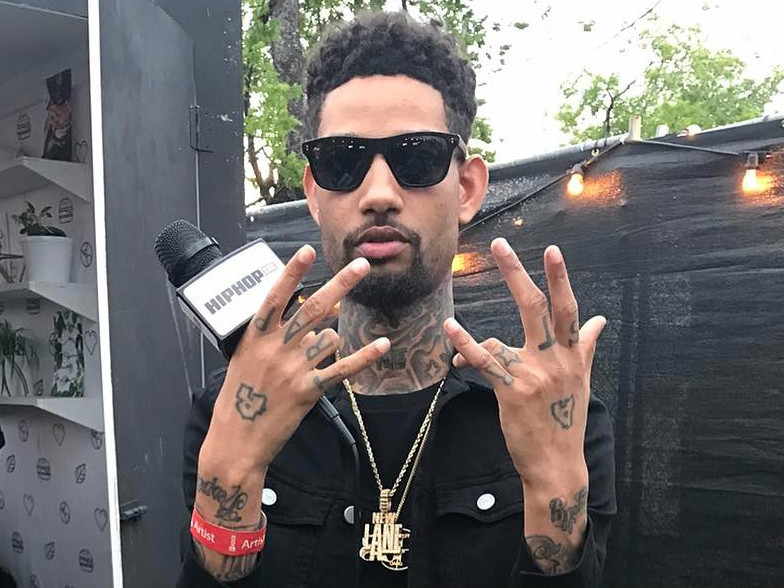 Rakim Allen known by his stage name as PnB Rock is an American rapper, singer, songwriter and occasional actor. Allen was born on December 9, 1991 in Philadelphia and he started his musical career on June 24, 2014 releasing his debut mixtape “Real N*gga Bangaz”. In 2014, he signed a record deal with Atlantic records and released second mixtape “RnB 3”. In June 2016, he released single “Selfish”. The song reached number 51 on the US Billboard Hot 100. PnB then released his debut studio album “GTTM: Goin Thru the Motions” in early 2017. The album debuted at number 28 on the US Billboard 200 chart. In 2017, he was named as one of the ten XXL’s “2017 Freshman Class”.

Wife /Girlfriend: We don’t have exact information on his relationship status.

He dropped out of school to focus on music.

Rakim Allen was sent to a youth detention program for committing robberies and fighting in school.

When he was 19, he was sentenced to 33 months in prison for drug possession and other crimes.