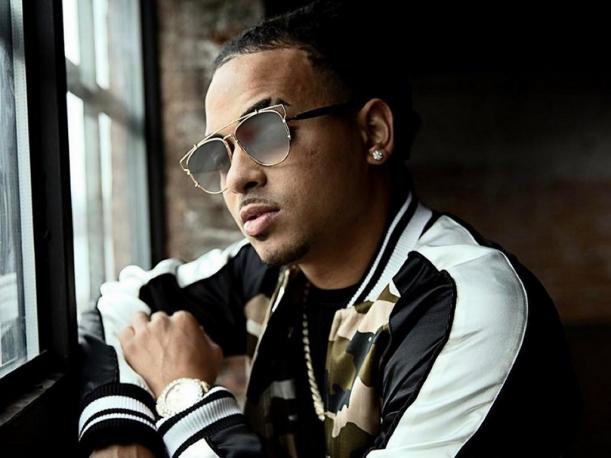 Juan Carlos is a Puerto Rican & Dominican reggaeton and Latin trap recording artist best known for his hit singles like Si No Te Quiere, No Quiere Enamorarse, Te Vas and many more. He began writing songs at the age 12. His professional debut as singer came in 2012 with the song “Imaginando”. Ozuna rose to fame for his appearance in single “La Occasion” alongside DJ Luian, De La Ghetto and Anuel AA. The song peaked at number 22 on Hot Latin Songs chart. Some of his popular song includes Si Tu Marido No Te Quiere, En La Intimidad, Te Vas, Que Tu Me Quires (Remix), Despues de las 12 and many more.

Net Worth: His Net Worth is estimated to be around $3 million.

He has more than 10 songs that exceeded 100 million views on YouTube.

He has collaborated with rappers like Daddy Yankee, Mambo Kingz, De La Ghetto and Anuel AA.

In 2017, Ozuna won the category of Best Breakthrough Artist at the Premios Juventud.