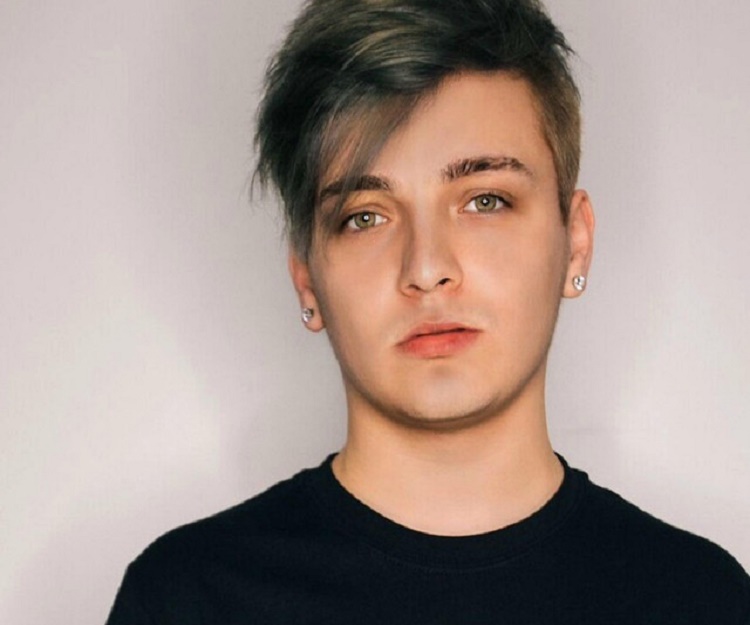 Nick Bean is an American social media star and singer whose fame exploded due to his activities on social media site YouNow. He is also known for being the member of famous boy band 5quad. Other members of the groups are Timmy Connors, Rudan Custodio, Edwin Burgos and Zach Clayton. Nick first joined YouNow in 2015 and YouTube in early 2015. Within its first week he managed to  get 5000 subscribers. After his initial fame, he went to collaborate with social media stars like Baby Ariel, Mario Selman, Loren Gray, Weston Koury on a collaborative channel called “Our Journey”. Till now, his personal YouTube channel has over 850,000 subscribers. Nick along with his band members released EP “Trenz” and it included some of the popular songs like “Wifi Wifey”, “Netflix and Chill” and “bubblegum Girl”.

Nick Bean Girlfriend: Currently, he is in dating Bianca Sotelo

He first published his first YouTube video called “New Channel” and gained more than 5000 subscribers in less than one week.