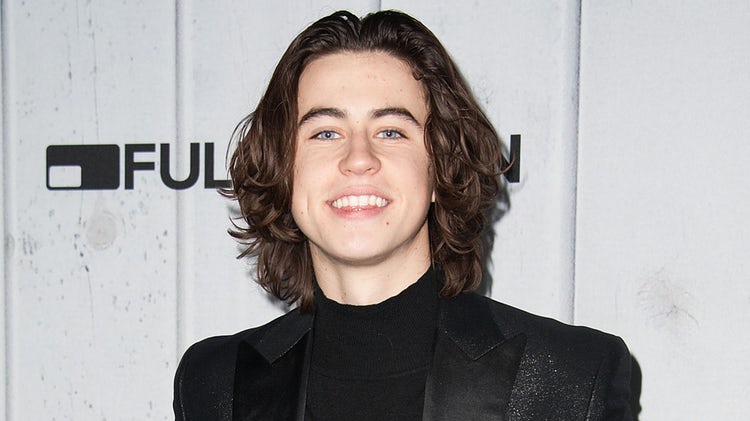 Nash Grier is an American Internet star who rose to fame following his activities on 6 second Video app Vine. Nash was born on South Carolina in December 28, 1997 as the second oldest child among the four. His older brother Will Grier is a quarterback for West Virginia Mountaineers while Hayes Grier is also popular Internet superstar. He first joined YouTube in November 2013 and became popular after posting several comedy videos. Before the shutdown of Vine, he had earned over 12.6 million followers. On YouTube he has collaborated with some of the big names like Carter Reynolds, Jack Gilinsky, Jerome Jarre, Cameron Dallas and many others. Hayes also has more than 4.8 million subscribers on his YouTube channel, 4.8 million Twitter followers and over 10 million Instagram followers. It was said that, he receives around $25000-$100,000 for advertising products on his social media accounts. For that Time Magazine listed him as one of the 30 most influential people on the Internet.

Nash Grier Girlfriend: He is dating Taylor Giavasis. They started dating since 2015 and are still together.

His older brother Will is a quarterback for West Virginia Mountaineers while his younger brother Hayes Grier is also an Internet star.

He is close friend with Cameron Dallas.

In 2015, TIME magazine included him in the list of 30 most influential people on the Internet.

He was criticized by media when he posted harsh content on Vine about LGBT community. 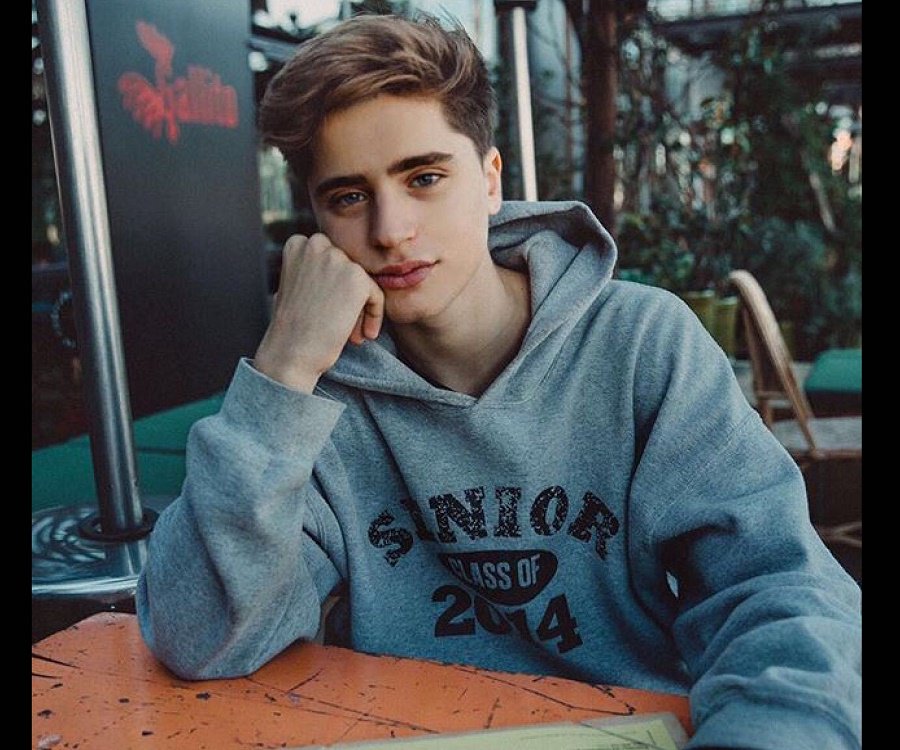 September 25, 2017
About Us: Celebfeatures.com is an Entertainment related website that provides information based on celebs bio, lifestyle and their relationships.
© celebfeatures.com