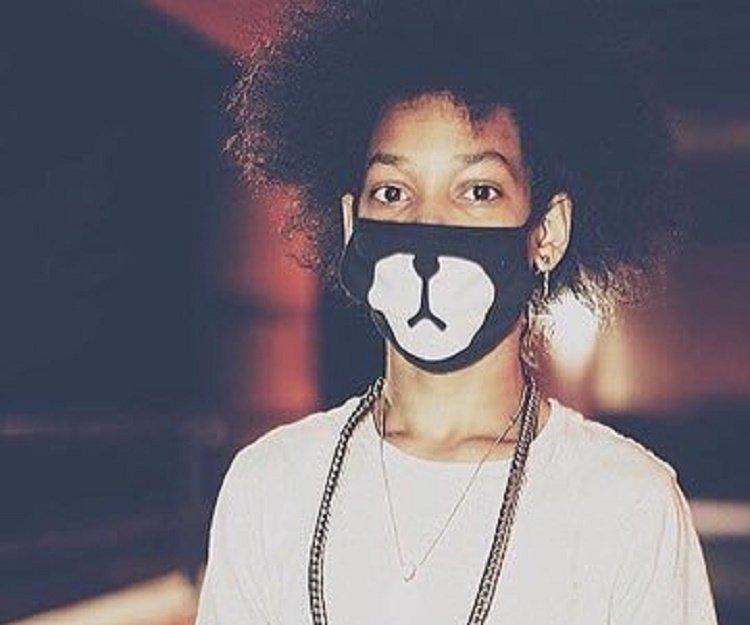 Mateo Bowles who is also known as Teo is an American YouTuber and dancer best known for founding the “Ayo & Teo” channel with his brother Ayleo Bowles where they posts video related to dance moves and personalized choreography. Mateo found his passion for dance when he was 5 years old and has been active since then along with his brother. The two brothers YouTube channel has collected over 900,000 subscribers. Together with his brother, they started posting videos to their YouTube channel in 2011. The channel has video content related to dances and original choreography. Ayo and Teo has created and sung a couple of hip hop songs named “Rolex” and “Lit right Now”. Rolex was released in January 2017 and over 80 million views. The two brothers have also performed at 2016 BET Awards and even performed at Usher party.

Mateo is famous dancer who rose to fame following his dance moves and uploading them on YouTube with his brother.

The two brothers went viral after their dance “Swag” by Rae Sremmurd went viral on YouTube.

Mateo has choreographed a multi-part, sped-up dance routine to Nate Ruess’ song “We Are Young.”