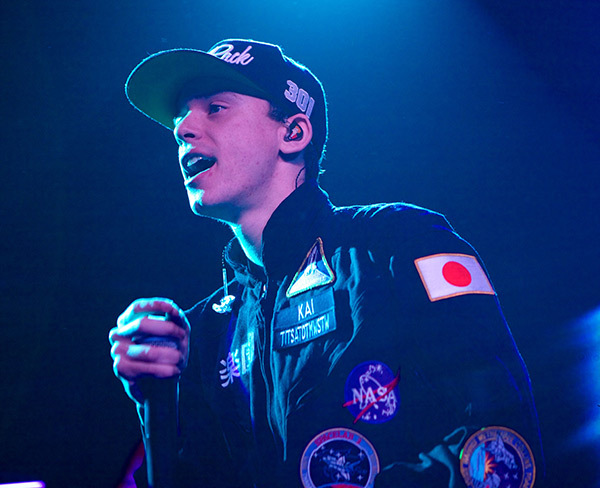 Sir Robert Bryson Hall II known by his stage name as Logic is an American rapper, singer, songwriter and record producer. Born and raised in Maryland, Robert Bryson had an interest in music from early age and he converted his interest in professional musical career in 2009 after releasing a mixtape entitled “Young, Broke & Infamous”. That  was soon followed by second mixtape “Young Sinatra” and then third mixtape “Young Sinatra: Undeniable” in 2011 and 2012 respectively. In 2013, he was featured in XXL magazine “Top 10 Freshmen List”. He then released his debut studio album “Under Pressure” in October 2014. The album was huge success and peaked at number 4 on the U.S. Billboard 200 and became certified gold by RIAA after selling more than 170,000 copies.

Wife /Girlfriend: He is married to Jessica Andrea. In October 2015, they got married after dating for two years

He cites Frank Sinatra as his main inspiration.

He was expelled at the age of 15 from high school. Since then, he started his career as a rapper.

Misha - December 5, 2017
0
Personal Details What is Her Real Name? Not available What is her Stage Name? Cuban Doll or Cuban Da Savage Occupation and Job She is a Rapper and social media...

December 2, 2017
About Us: Celebfeatures.com is an Entertainment related website that provides information based on celebs bio, lifestyle and their relationships.
© celebfeatures.com