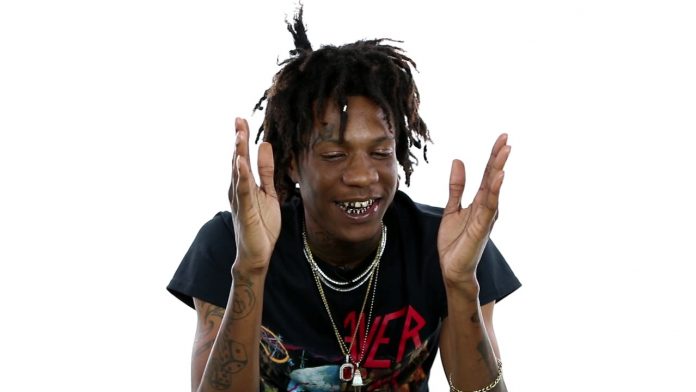 Who is Lil Wop?

Lil Wop is an American rapper best known for his singles like Lost My Mind, Safe House and BackWoods. He began his musical career by uploading songs to SoundCloud in 2014. His 3 tracked project “Wopster The Mixtape” was released in December 2016. His debut mixtape Wopavelli was released in March 2017 while the next month he released his second mixtape titled “Wake N Bake”. His third mixtape “Wopavelli 2” was released in June 2017 and it featured songs like Lost My Mind, Dead People and Demon. Lost My Mind was viewed more than 800,000 times on YouTube. Recently, he released his single “Friday the 13th “on October 13, 2017.

Lil Wop is an American rapper who is currently signed to Gucci Mane’s 1017 Records label.

He tattooed Gucci Mane’s infamous ice cream tat on his right side of his face.

His cousin is rapper Famous Dex.

He is best known for his single like Lost My Mind, Safe House and BackWoods.

He has collaborated with rappers like Oso Rico, Trippie Redd, Lil Justo and Cuban Doll.